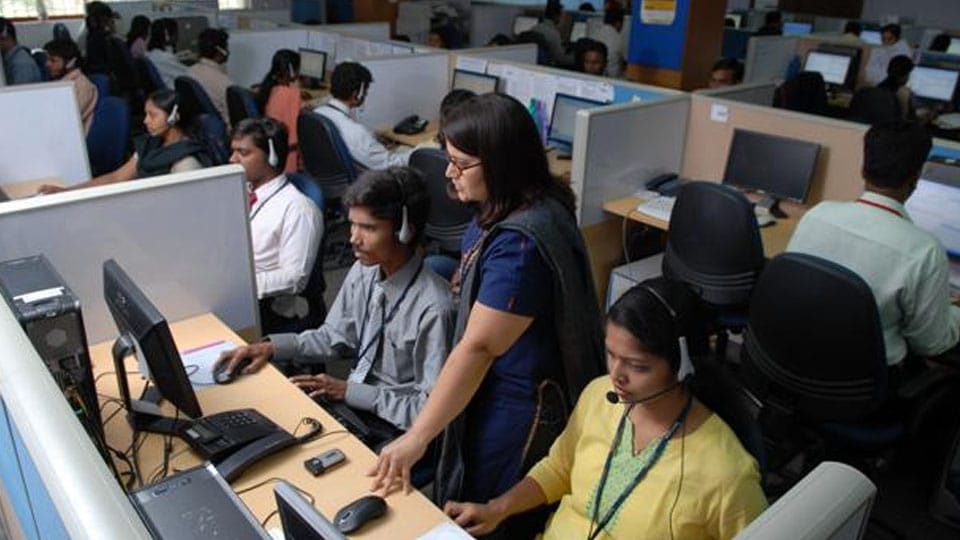 Patting one’s own back and appreciating good work of others without hint of doing it superficially result in different kinds of reactions, the first kind dismissed as the feature of people described as the club bore. The second kind marks the culture of persons driven by broad-mindedness. Measures taken by Governments of the day ostensibly for the welfare of citizens invariably invite criticism on the floor of the Parliament as well as in the Legislative Assemblies and Councils by the Opposition only to push the top brass in administration to go on the defensive. Even the data and information cited in defence of the Government often don’t pass scrutiny. Rewards, awards and honours in diverse ways bestowed on citizens whose track record of society-friendly work in different fields too don’t escape criticism, charging the award-giving agencies with favouritism, nepotism, self-interest, flawed rating and so on, leaving the awardees feeling disenchanted. The expression scratching-each-others’-back is quite an embarrassment to both sides. In this backdrop, the choice of achievers for bestowing both National and State-level awards most of the times result in raised eyebrows.

Some fields of human pursuit don’t yield parameters that come in handy to rate the works objectively, particularly the field of literature in all forms such as prose, poetry, fiction, biography and so on. Achievements such as discovery by scientists, innovation of technology don’t pose any problem in recognising and appreciating the persons concerned.

The pundits have prescribed that every company has to ensure their employees are a happy bunch. Experts say that employee motivation plays a crucial role in diverse ways, such as quality output in work, team building, efficiency and so on, adding that a motivated group of employees can achieve the impossible. Further, companies that provide a healthy work environment are known to have a high employee retention rate. When the work of employees is promptly acknowledged with visible recognition and rewards, employees tend to be motivated to raise the quality of their work. Children provide the best example of what appreciation can do, particularly in behaviour and learning. Apathy towards the workforce, particularly hesitating to send messages of appreciation, is known to hurt the morale of the workers.

We are extremely critical of every act of others, unaware of forgetting to celebrate success of projects, such as many instances of achievement by India’s space exploration. Both appreciation and apathy lead to a chain reaction, with adulation having its positives and apathy its negatives. It must however be remembered that Governments in Democracy are inure to both adoration and criticism, like doctors and nurses soon become inured to the sight of suffering.