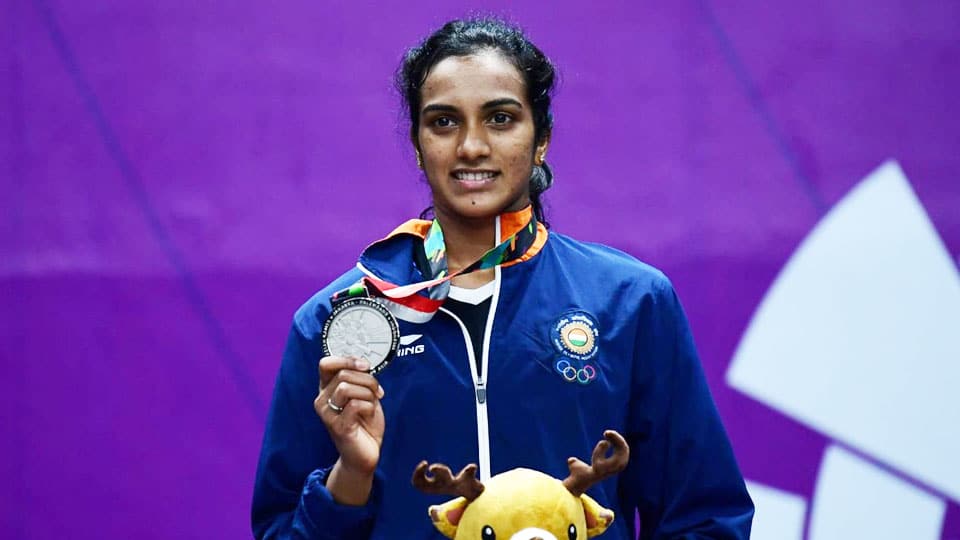 Jakarta: P.V. Sindhu yet again finished second-best in a major final but grabbed a historic individual silver medal at the Asian Games after losing the women’s singles title clash to world number one Tai Tzu Ying on Tuesday.

Sindhu lost 13-21, 16-21 to Tai Tzu Ying in the summit clash. No Indian had ever reached the final of a singles event at the Asian Games before the 23-year-old from Hyderabad, who lost 13-21 16-21 to Chinese Taipei’s Tai in just 34 minutes. It is the first time that India has won two individual medals at the Asian Games with Saina Nehwal clinching a bronze earlier.

Day 9: Farmer’s son Neeraj Chopra harvested another record-smashing gold in javelin throw as India’s track-and-field athletes delivered a clutch of medals on a brilliant day for India at the 18th Asian Games here on Monday. 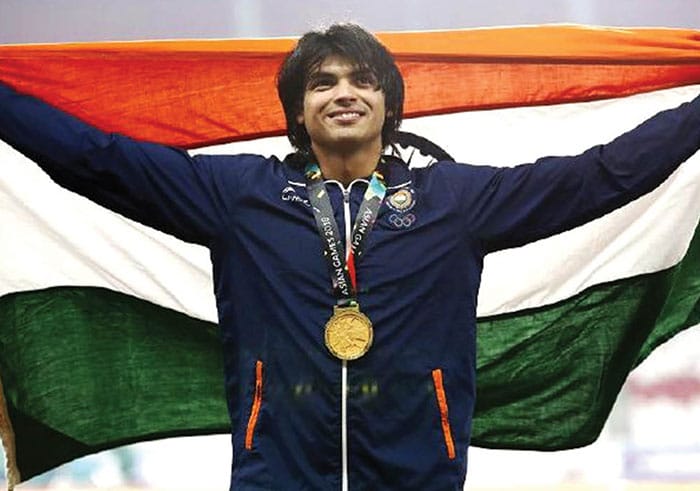 Considered the biggest star in Indian athletics right now, junior world champion Neeraj delivered on the massive expectations in style, throwing the spear to a brand new personal best of 88.06m and leaving the field behind by quite a distance.