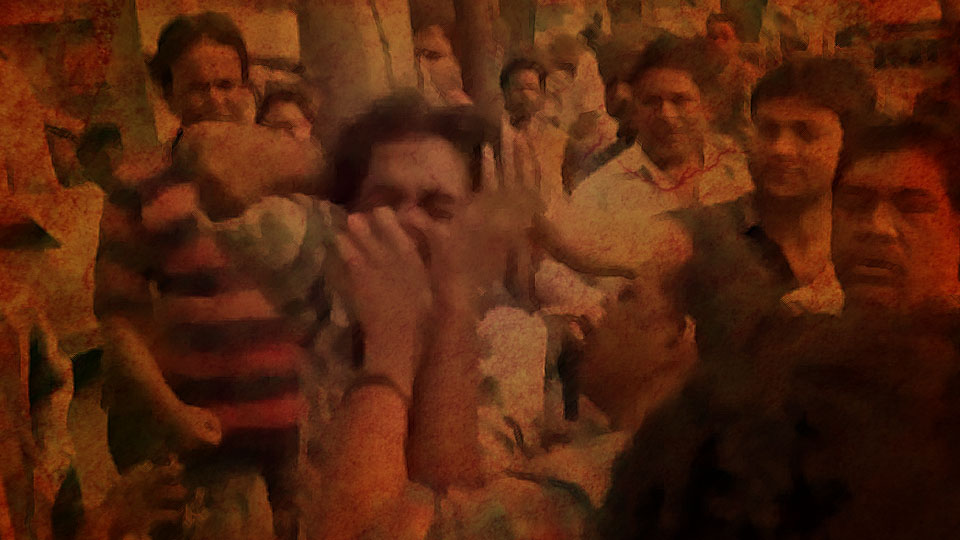 Vulnerability to assaults by alien marauders of people hosted by the region that used to be described as Indian sub-continent until its some parts were bestowed distinct identity as countries namely Burma (now Myanmar), Ceylon (now Sri Lanka) and Nepal (the only Hindu Kingdom in the world) has a history of several centuries, given the two major episodes in which Afghans figured first and Mughals subsequently. The British entered the region as traders and ruled over the land for nearly 150 years about which pages of history are replete with details. To cut a long story short, while the fallout of the alien reigns over the land, which doesn’t need to be expressed in words, is a virtual legacy that is being experienced as terrorism, a glorified term for all the anti-people and anti-nation acts by misguided outfits engaged by not only the country’s undesirable neighbouring country but also by those who are best identified as traitors, living fearlessly in society across the country.

The equation between the outfits disrupting orderly life of the mass of lay people in the country and the latter sections of its headcount in numerical terms clearly confers strength to the people at large to rein in the trouble-makers. But, lack of will, fear, selfishness and apathy on the part of the land’s masses have unarguably served the cause of the anti-people outfits.

The feature of people living in fear of assault from the tribes instigated by the clerics and ideologues of too-well-known faiths and beliefs has glorified them as terrorists and their whole-time preoccupation as terrorism, giving them a surcharged sense of pride and heroism. Until the victims of the virtually unstoppable acts of disrupting peace and order in the land from the miscreants rise from their lethargy and slumber, taking the latter head-on, the so-called terrorism shall progress to unmanageable dimensions. According to the Sydney-based Institute for Economics and Peace, a report by which agency has been published by a widely read daily a few days ago, India is the 7th most affected by terror in the world, the most affected being Afghanistan claiming nearly 7,400 lives of lay people.

Dealing with the faith-driven bigots instigated by the respective clerics and equipped with armoury by alien sources with kid gloves by the Government of the day with the masses choosing to remain unconcerned doesn’t qualify to be strategy to end the reign of the traitors, glorified as terrorists. The country’s law-keeping machinery also needs to be well-oiled and people support.