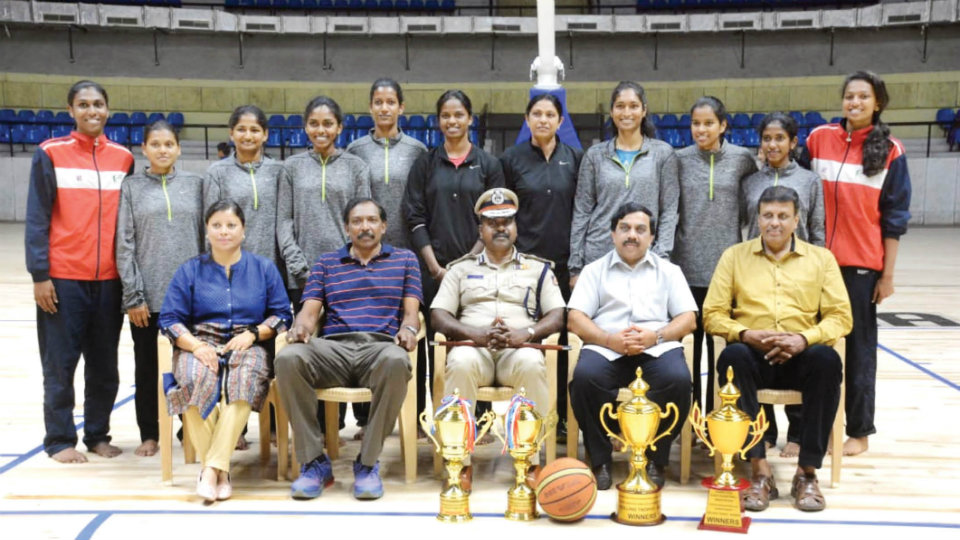 The women’s basketball team of South Western Railways (SWR), Mysuru, helped by an inspired play by Anusha (16), won their final semi-final league tie against Mounts Club 72-38 and clinched the women’s title by finishing on top of the league table in the Association Cup Basketball Tournament-2018 which concluded at Sree Kanteerava Stadium yesterday.

In the men’s section, Vijaya Bank, Bengaluru, won the title beating ASC 80-40 in the final.