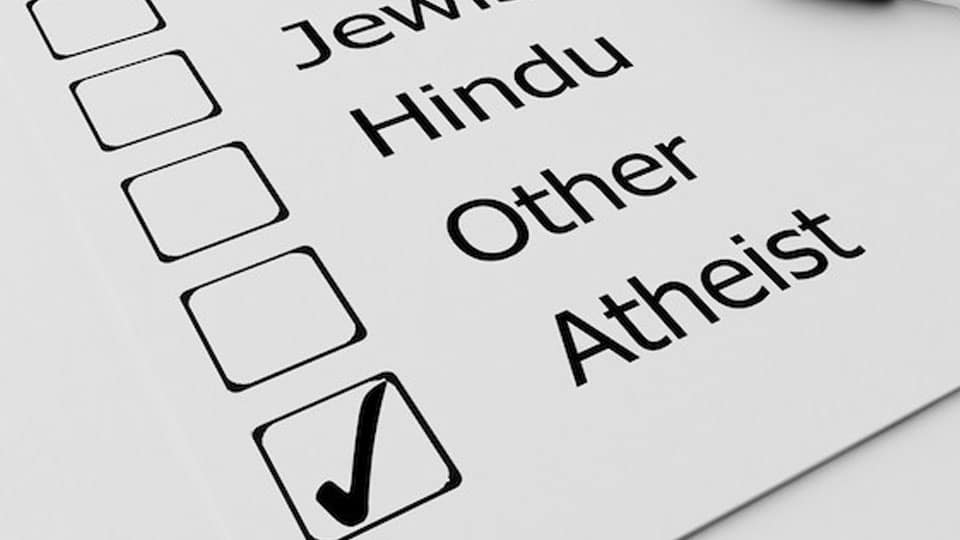 Mysureans get to read in the columns of this daily, on some occasions, views of some individuals berating, what they understand as false beliefs of different sections of society, without any noticeable reaction from the latter. In other words, Mysuru hosts a fraternity of atheists whose avowed principle is the rejection of belief that any deities exist. Atheism is not an affirmative belief that there is no God nor does it answer any other question about what a person believes. In essence, atheism, in some circles of intellectuals, is itself perceived as a belief system. Agnostics, the other kind of intellectuals, often rating themselves as rationalists, too join the bandwagon of individuals making the believers as their target of attack and often, ridicule. Agnosticism is the view that the existence of God, of the divine, or the supernatural is unknown or unknowable. The outlook of agnostics seems to be less hurting to believers, given the argument that the existence of a greater power can neither be proved nor disproved.

While atheists and agnostics insist on proof for existence of God or divinity drawing from the methods of Science, those who adhere to theism assert that the existence of God is a definite possibility, but it is not within the realm of human knowledge. If only animals were endowed with the faculty of speech, probably they would have brokered peace between the two warring parties.

The bone of contention that sets the atheists and the devout of divine beings apart is that Science doesn’t support the view that God exists as a super power. The English biologist Thomas Henry Huxley  (1825-1895), credited with coining the term agnostic in 1869 is quoted as saying, “it simply means that a man shall not say he knows or believes that which he has no scientific grounds for professing to know or believe. Insisting on reason and Science to justify the belief that God exists, being the hot-spot in the view of agnostics, seems to be more offensive to the believers. A well-known Kannada writer, having lived a great deal of his 100-plus years of life in denial of the creator, seems to have clinched the hot debate on the existence or otherwise of God by saying : To argue that God doesn’t exist is no way more acceptable to argue that God exists.

READ ALSO  Dowry with a difference

All points raised by believers and non-believers, if the two sides agree to disagree and adhere to the principle of live ’n’ let live, without treading on each other’s toes, there shall be peace in society. In sum, it takes years of experience to either believe or not believe, while both can be shot down in a moment. Any tool, such as Science, is better used to dissect and not hurt. Believing is personal and its consequences shall also be personal.