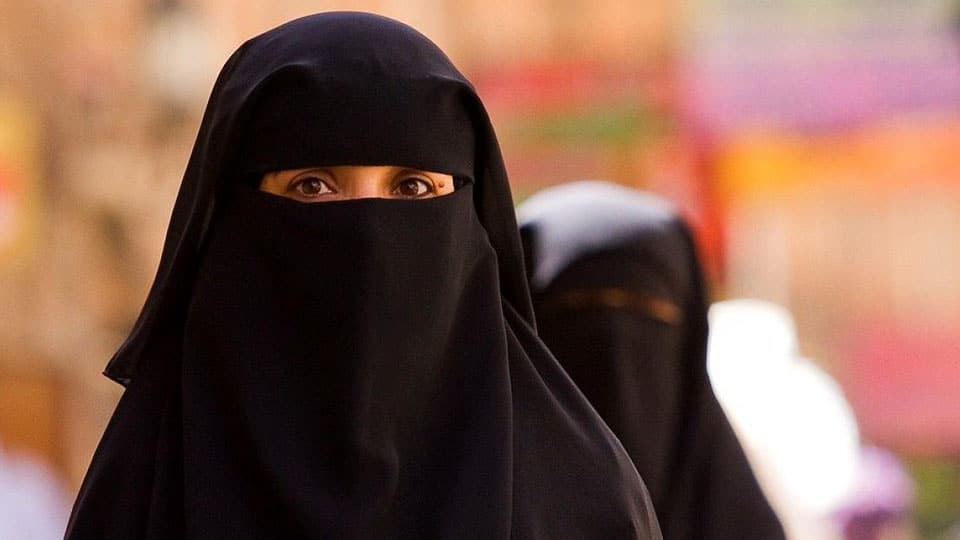 Perhaps Indian Muslims attract special attention because their story is related to the religion-based partition of India.

It is the irony of ironies that (a) The Government of India banned triple talaq without getting a proper Bill properly passed in Parliament, and (b) Muslims attacked the “reform”, saying that it will not help Muslim women. Who said anything about helping Muslim women? The new law is merely an election-eve move even though its vote-catching potential is doubtful.

Whether it is the Muslim Personal Law or the new-fangled register of citizens, or the convoluted vote-bank politics of the North-East, there is an all-out effort to mobilise votes on communal basis. Not even the Amit Shah camp will be in a position to say with certainty whether this tactic will work in practice. But that doesn’t hold back verbal terrorists and hate merchants.

When Kamal Haasan joined those who condemned “Hindu terrorism,” tons of bricks were hurled at him. Attackers argued that it was impossible for a Hindu to be a terrorist. That is true of Hinduism. Modern-day Hindutva is different, as any lynch victim would testify. All religions have a terrorist streak in them. Buddhism is a byword for non-violence, but Thai Buddhists called for the killing of communists at one stage and Myanmar Buddhists have been killing masses of Rohingyas. Christianity swears by love, but Roman Catholicism presided over the unspeakable cruelties of the Spanish Inquisition.

Perhaps, Indian Muslims attract special attention because their story is related to the religion-based partition of India. Ironically, Muslims in India are perceived to be better off, with more citizens’ rights than Muslims in Pakistan, a point that adds to the disaffection between the neighbours.

A belated reading of a 2016 book brings home the fact that Indian Muslims face problems that could be partly self-imposed and partly imposed by intolerant government leaders. Indian Muslims: Struggling for Equality of Citizenship presents its basic premise in the title itself. It is edited by Riaz Hassan, Director of the International Centre for Muslim and Non-Muslim Understanding at the University of South Australia, and has contributions by experts such as Amitabh Kundu (Delhi Policy Group), Rajinder Sachar (former Chief Justice of the Delhi High Court) and Rakesh Basant (IIM, Ahmedabad).

Christopher Jaffrelot, the acclaimed India specialist with several definitive studies to his credit, has provided a chapter with a blunt heading: “The Muslims of Gujarat during Narendra Modi’s Chief Ministership.”

His basic thesis is that Gujarati asmita (sense of identity) “is rooted in Hinduism and directed against Muslims.” This was underlined by the promotion of vegetarianism. “This quasi-equation between Gujarati-ness and vegetarianism tends to exclude the Muslim minority from ‘Gujaratihood’.” Some Bohras, he says, register themselves as Bohras, not Muslims, in census records. He gives details to show that no significant relief has been provided to poor Muslims because they “have explicitly been victims of discrimination.” Even scholarships earmarked for Muslims by the Central government were not given to them.

The BJP has built enough arguments in political terms to justify its discriminatory practices. In 2009, the party nominated two Muslims for by-elections in Junagadh. Both lost. Local BJP leaders said that committed Hindu voters might have turned against the party. In the famous UP elections last year, as in the Gujarat elections in 2012, the BJP denied tickets to Muslims. In both cases, it came out triumphant. Why then should it bother about Muslim representation? Amit Shah has even sidelined Shahnawaz Hussain, the BJP’s faithful showpiece Muslim face for long.

Such questions become relevant when we look at the contrast between Muslims of the Northern States and their brethren in the South. The latter are better integrated with, and accepted by the general population. Kerala Muslims, for example, hold leadership positions as writers, doctors, educationists, politicians and public intellectuals. Ultra-orthodox elements exist there too: There is still no trace of Chekannur Maulvi, a progressive cleric, who disappeared in 1993. But they are exceptions, numerically minuscule, and remain hidden. Overall, educational standards have been high for Muslims in the South and they are better off for that. Perhaps Islamic leaders need to look inward, too, when they complain about Muslims being neglected in India.

2 COMMENTS ON THIS POST To “Indian Muslims: Differing views”