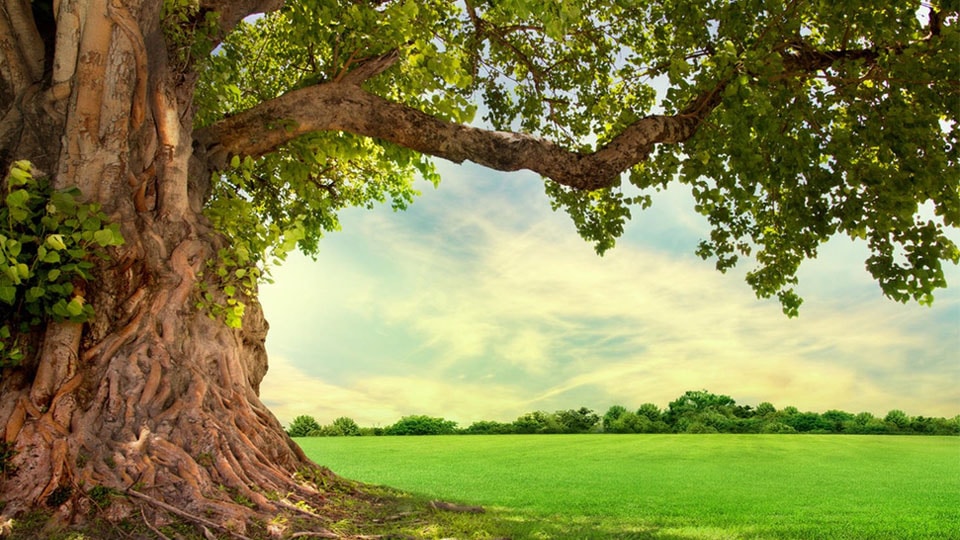 Avenues of livelihood and aspirants for jobs in the land in terms of both variety and numbers have mutually kept pace, obviously the latter outpacing the former by miles in our times unlike the scenario a few decades ago. The then male section of the country’s headcount, accounting for half the total didn’t have to take their place in the winding queues along with the other half mostly confined to the four walls of their homes. Given the subsequent emancipation of the females accompanied by unprecedented rise in their presence in schools and colleges including institutions offering professional courses, the earlier gap between avenues of livelihood and number of aspirants for jobs has tended to be steadily yawning, forcing the males to pull up their socks and bid without relenting to grab their share of the job market. In this backdrop, the country’s unemployment scenario, worsening year on year has put the successive governments on the mat. The plight of youth with academic credentials far below par cannot be described in words to the extent it is hurting them and their parents.

In the course of the dialogue between the top brass in the government and the eloquent worthies of the political parties in opposition, the core issue of quality applied to jobs got mired in unsavoury exchanges surcharged with emotion, which rankled readers of dailies as even making pakodas was suggested as a way out of unemployment, not necessarily in good humour.

If one concedes the verdict often heard and sourced to the country’s industry circles that not even one out of four graduates in engineering subjects coming out of the Universities across the land stands the scrutiny, one has to also concede that the requirement of quality talent needed in the manufacturing sector is unmet to a worrisome extent. The complex connect between quality jobs and quality talent is reflected delicately by the feature of nearly 80 percent of those who land jobs through campus placements by industry houses quite in a short time while gazing at greener pastures. A report by the Centre for Technology, Innovation and Economic Research published in a section of the press last week reveals that India’s industry that has boomed for over 30 years employs four million people including a section directly employed but most of those indirectly employed are engaged in occupations that don’t represent modernity.

The nation with an estimated population of 130 crore with a workforce of 50 crore, expanding by two crore annually needs a lot more. Factors that include take-home pay, job satisfaction, workplace ambience, future prospects of rising in hierarchy and so on compel everyone earning a livelihood to gaze at greener pastures. Grass is always greener on the neighbour’s lawn.