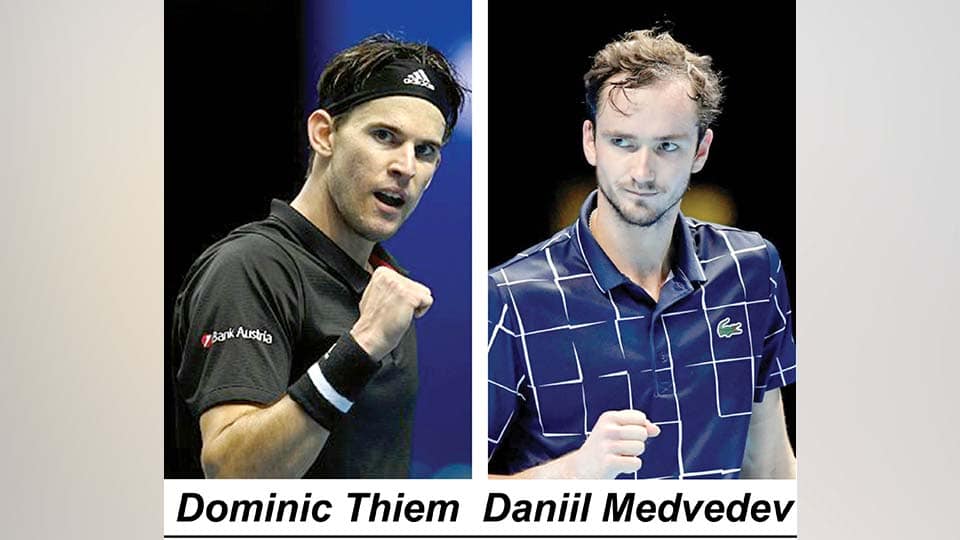 London: Daniil Medvedev sent Rafael Nadal packing after a gruelling slugfest at the ATP Finals in London on Saturday to set up a title match against Novak Djokovic’s conqueror Dominic Thiem.

The Spanish world number two, who has never won the elite event in his illustrious career, served for the match in the second set but was eventually beaten 3-6, 7-6 (7/4), 6-3.

The giant Medvedev — arguably the hottest player on the tour after his Paris Masters win — put Nadal’s serve under intense pressure in the early stages of their evening match at the empty O2 Arena.

Medvedev Vs Thiem title clash today at 11.30 pm (IST). The ATP Finals will be telecast live on Sony ESPN and can be streamed live on SonyLiv.