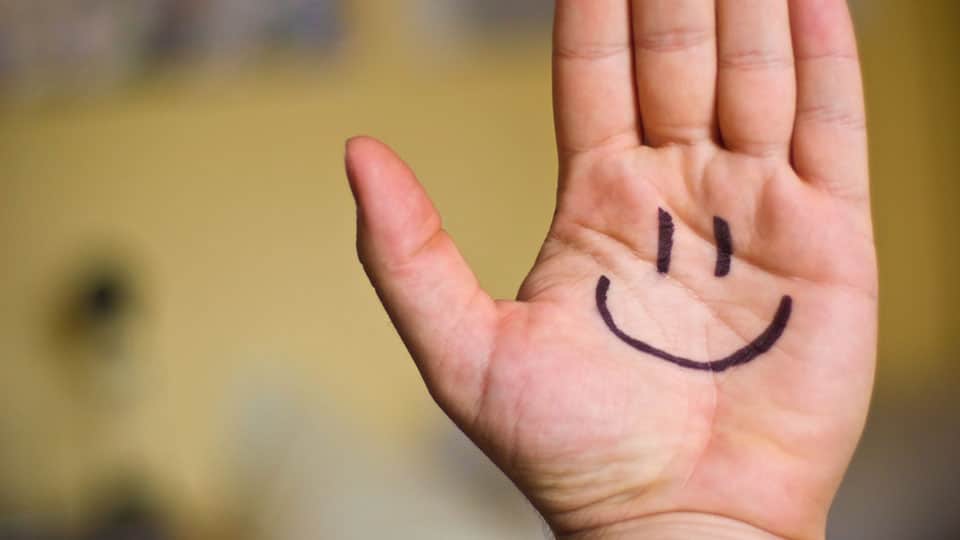 If somebody writes a detailed account of the origins and the current scenario of humans attiring themselves, it should make a highly enjoyable as well as informative read. Believers may favour visualising the Biblical characters Adam and Eve roaming about in the Garden of Eden totally unattired, until the moment of biting the forbidden fruit. Covering the private parts of the body with grass or broad leaves and subsequently using the hides of hunted animals in the jungles as their attire for protection from extreme cold during winter may pass scrutiny of the anthropologists as the initial landmark happenings over hundreds of centuries, even before making fabrics with cotton yarn silk and wool or fur of domesticated animals traced to ancient times when historians began to record the changes in the materials and designs of dresses until our times, witnessing emergence of synthetics mimicking conventional dress materials, including leather.

India’s countless temple sites constitute an enduring repository of excellently carved sculptures displaying more prominently jewellery adorned by the idols than their attire, a feature that the paintings don’t present. Knowledgeable guides at the Belur-based Channakeshava temple are known to have drawn the attention of visitors to that shrine with details of not only jewellery but also hairstyles as well as attires including undergarments worn by the land’s ancient generations.

Choice of the fabric, design and also style of wearing, by long traditional practices, has its part in revealing the socio-cultural profile of the wearer, ranging from royalty to common people, affluent members of society to the poor sections, scholarly persons to the unlettered, urban to the rural,  western to the orient and so on. Most of these differences and diversities seem to have shrunk, given the emergence of unisex dresses, availability of attires at tempting price tags and quick adoption of changing fashions by wearers in virtually the entire section of society. However, similar to the expression “Money is not everything,” one may as well say “Dress is not everything” in creating impressions with the help of one’s attire and sustaining inter-personal relationships. Pleasing demeanour at one end and distasteful facial expression at the other, adds to or takes away the influence of attire, however glamorous.

Having written about attire and public conduct of individuals, one is prompted to bestow some thought on smile overriding attire. A just published report originating from a western University that “Smile makes you look old,” in fact “Older than if you wear a poker face” is bound to invite laughter, if not wonder. It is approximately said that you are never fully (or attractively) attired until you wear a smile.