Mysuru  – The Audit Committee of Karnataka Legislature has unearthed a major scam in the University of Mysore (UoM) where documents to support the expenditure of a government grant of Rs. 120 crore is missing. At a meeting of the Committee headed by MLA S.R. Mahesh, it was discovered that the files and documents pertaining to that government grant were missing.

The meeting was held at the Council Hall of Crawford Hall yesterday to audit the accounts of the University of Mysore. The Committee will later submit a report to the Karnataka Assembly.

MLA S.R. Mahesh said that the authorities had failed to initiate legal action against those involved in the irregularities. According to the Committee members, the authorities have misused Rs. 14 crore funds allotted for various works from 1989. 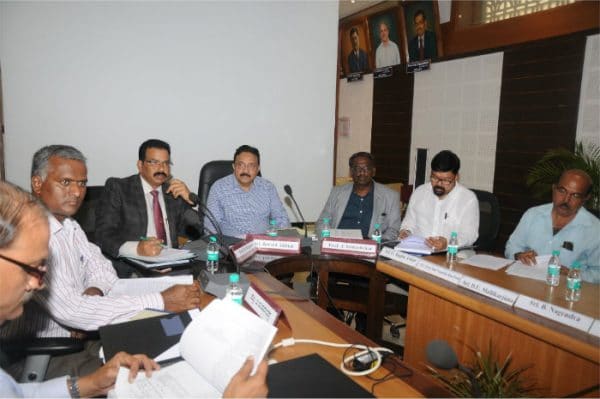 The Committee members also pointed out that Karnataka State Open University (KSOU) authorities had not recovered the money spent for purchasing stationery, in violation of norms.