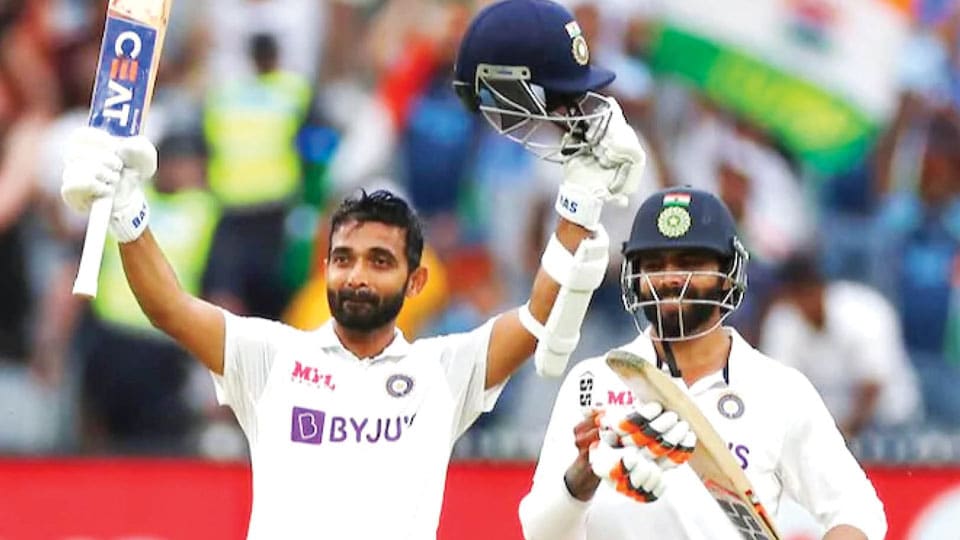 Hungry for redemption, India recorded a win under an inspirational Ajinkya Rahane, beating Australia by eight wickets in the second Test to level the four-match series 1-1 in Melbourne today.

The target of 70 was never a big one but for a team that was bowled out for its all-time lowest score of 36 only 10 days back, one can’t fault them if that played at the back of their minds. Shubman Gill (35 not out) and skipper Rahane (27 not out) knocked off the runs in 15.5 overs to complete the victory.