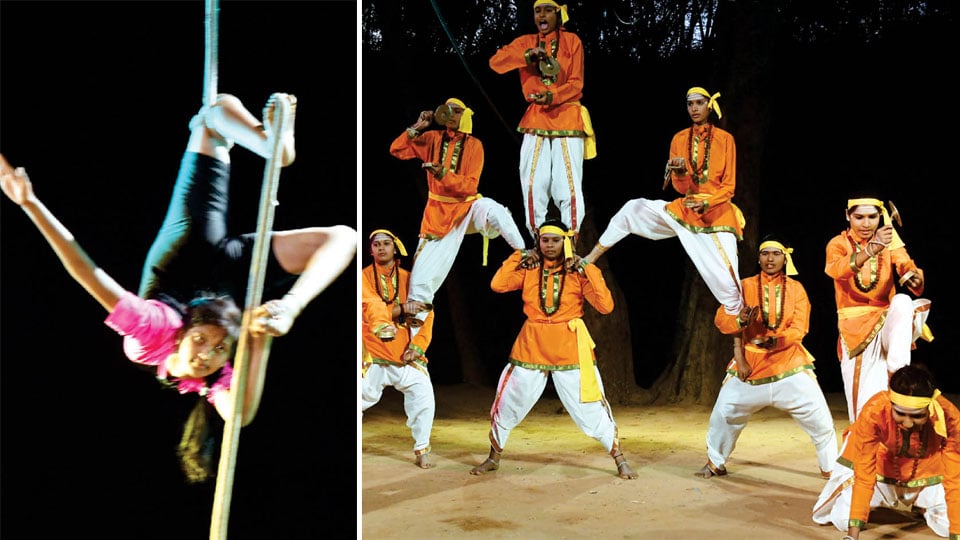 The show commenced with the artistes performing Surya Namaskara on a pole followed by various yogasanas. They also formed human pyramid in different forms drawing a huge applause from the people.

Not lagging behind, women presented a rope Mallakamba,  performing various asanas on rope as people watched with awe and disbelief.

Speaking on the occasion,  Shambaiah Hiremath advised parents to encourage children to practise Mallakamba which was one of the best Desi games and added that it would help build a strong body and mind. 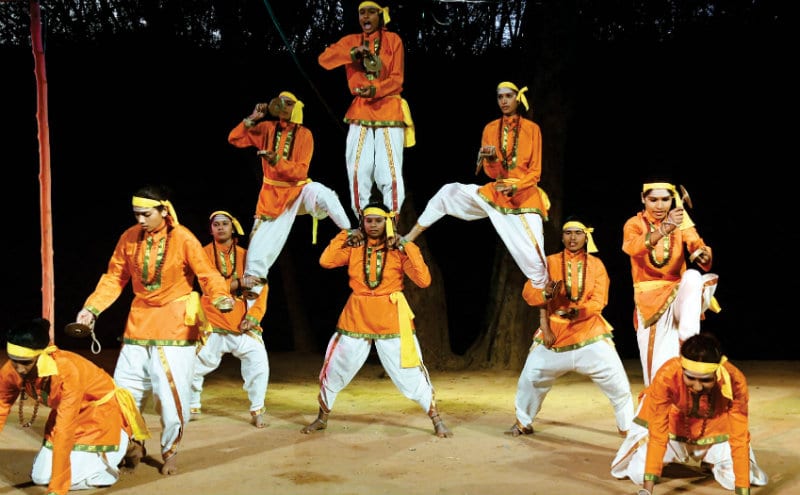 An array of plays

An array of plays on various themes were presented at three venues in Rangayana premises.

The plays effectively portrayed breaking up of joint families for material gain, obstacles of daily life and the evergreen mythological episode  of Ramayana. Heavy rush was observed at the stalls at Rangayana premises. The Handicrafts section drew a lot of visitors.

Shruti of T. Narasipur taluk had set up a stall selling pottery items like pots, lamps, vases, dolls, mantaps for tulsi, jugs and piggy banks all made of clay in alluring shapes and designs. 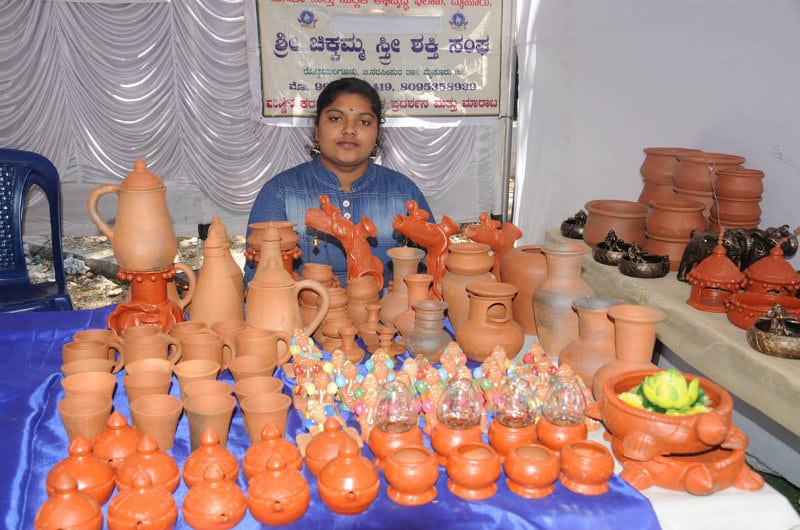 Shruti participates in every expo regularly for the last couple of years and has won the 2nd prize now at Suttur Jathra, having won the first prize last year. She will put up a stall during Mahamasthakabhisheka of Bahubali at Shravanabelogola.

Sumithra of Channapatna taluk had set up a stall pooja Arts and Crafts selling the popular Channapatna Wooden toys / dolls including Dasara dolls. Spinning top was the popular item being favourite of kids.

She too has been participating at Bahuroopi expo for the last eight years. 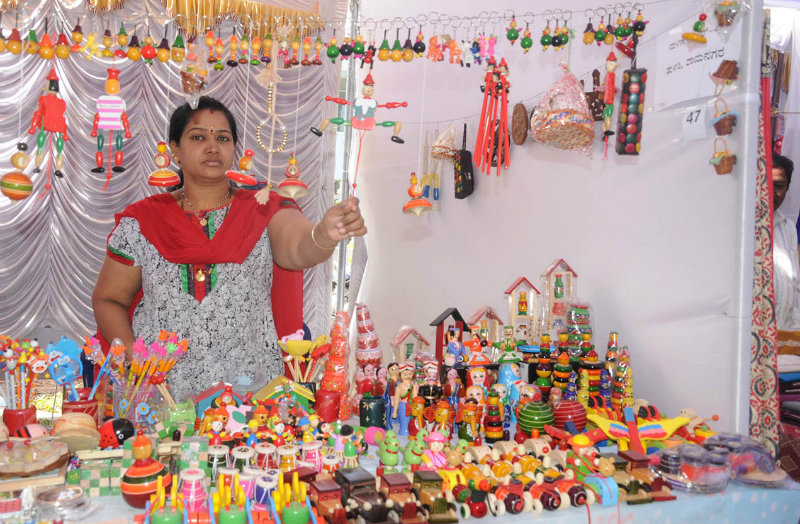 Anusuya S. Rangaswamy of Mysuru had set up a stall selling warli paintings, handicraft items and ready made garments.