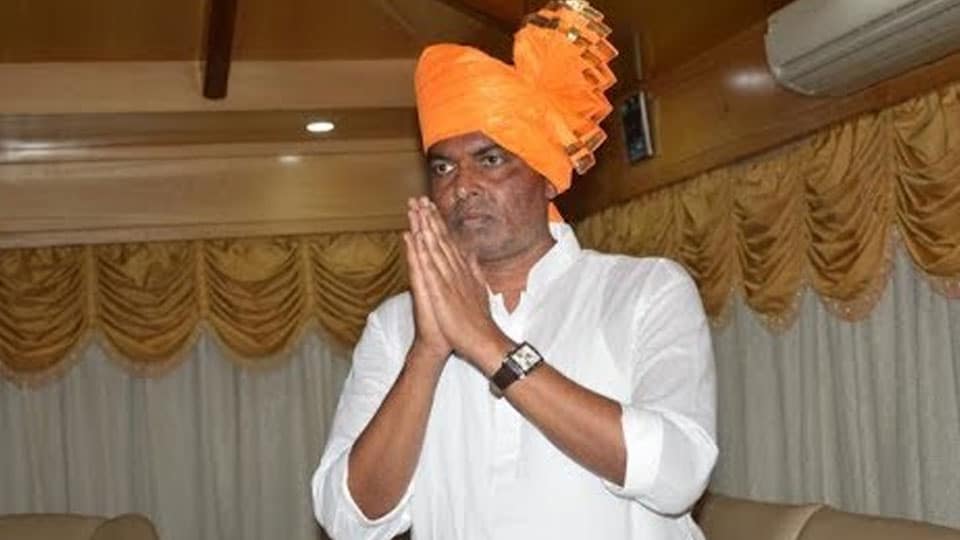 The Chairman’s post was a bone of contention between the BJP Government and former PWD Minister H.D. Revanna of the JD(S), as Revanna had eyed the key post after the collapse of the JD(S)-Congress Coalition Government.

Revanna withdrew his nomination before the deadline ended, thus facilitating the unopposed election of Balachandra Jarkiholi, as no other candidate was in the fray, it is learnt.