Home » Voice of The Reader » Ban use of high beam lights 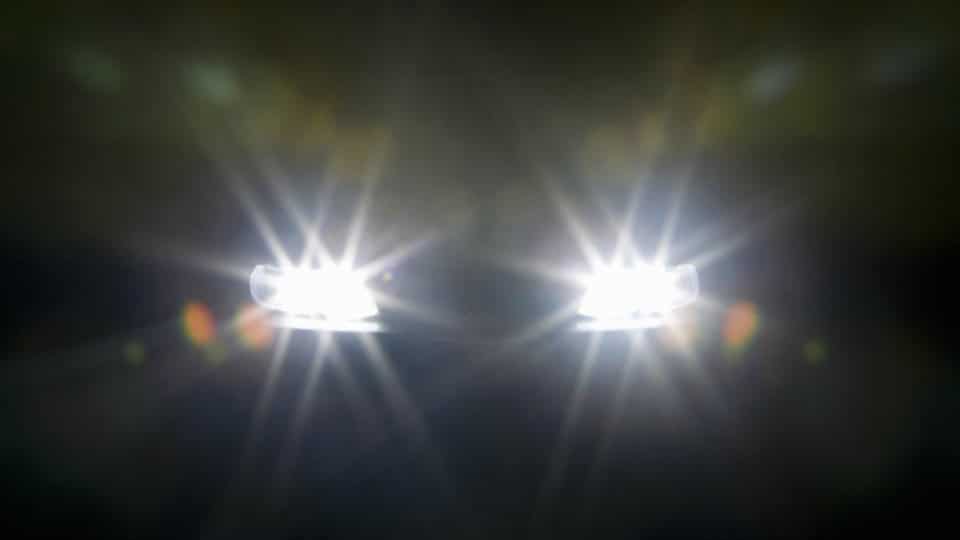 Ban use of high beam lights

This has reference to a report on the above matter in SOM dated 11.2.2017. I have been following up this matter with the Traffic Police in Mysuru for the last five years. Initially, I used to raise this matter in monthly meetings but stopped attending the meetings as it proved futile. I have not seen any attempt on the part of law-enforcers to even educate the  public on this issue.

The monthly penalty collections giving split ups for various types of offences used to appear in SOM but I have not seen penalties for above violation. At traffic signals, I regularly interact with people using high beam requesting them against using it. I could make out that most of them are not aware of the rules.

Once I stopped a car driven by a lady. She had no knowledge of high beam/low beam and how to use them. On another occasion, I questioned a bus driver using high beam. He regretted, and told me that only high beam is working. The high beam is not lowered even at traffic signals.

Police conduct checking for helmetless drivers after sunset also. Of late this drive goes on almost regularly day and night. Why do they not concentrate on high beam users at night as this can be done only after sunset? High beam users endanger the lives of others.

In low lit places, vision is so blurred that any object in the middle of road becomes invisible, and could lead to fatality. Added to this, there are innumerable mini speed-breakers everywhere. I request the concerned to take effective steps in the interest of the law-abiding citizens.