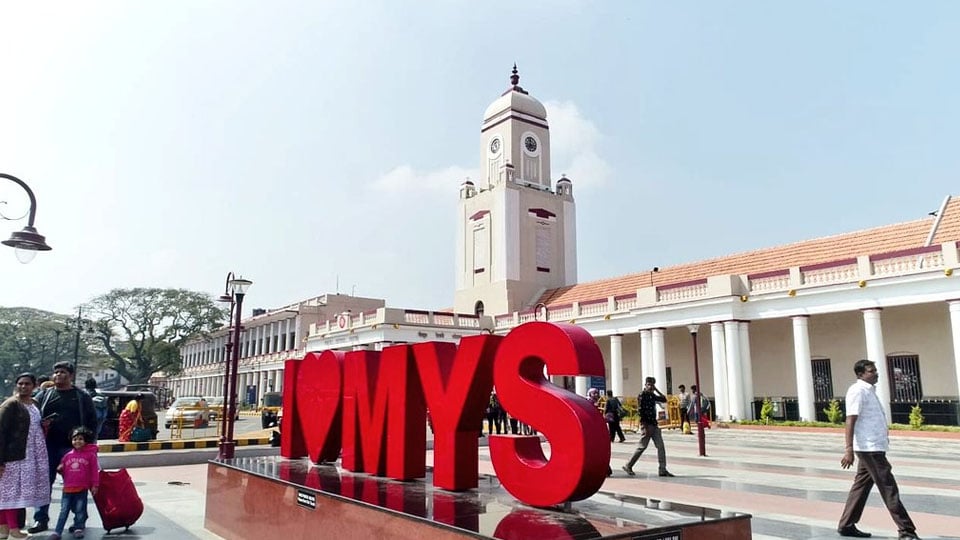 This refers to the news item ‘Vision Mysuru Group to usher in city’s overall development’ (SOM dated Mar.13). The Group is to discuss and strategise development plans, heritage structure conservation, cleanliness, efficient disposal of waste and meet once in two months.

Before embarking on creation of this new Vision Group, it will be prudent to review the recommendations, visions, suggestions made by umpteen number of such similar Groups, Committees and Task Forces during the last 10 years so that the new Group will not waste its time, energy and public money in finding some visions that may be repetitive in nature.

For example, Mysore Agenda Task Force, Vision Committee of Solid Waste Management, Heritage Conservation Committee etc., have already examined or studied most of these subjects and given their suggestions for discussion and implementation by responsible authorities.

In addition, umpteen number of officials, elected representatives have visited foreign countries and several States in India to study these subjects and given their tour notes and findings at considerable public expense.

What happened to such Reports, Recommendations, Vision Statements and Observations, is not in public domain.

Therefore, it is advisable for the authorities to examine earlier efforts made by their predecessors on such issues with due diligence and checks and balances, pick and choose finer points, so that the proposed Group can have a clear cut agenda as their task. Hope needful will be done before ushering in a brand new Vision Mysuru Group.

READ ALSO  Notice of traffic offence: Will the concerned clarify?