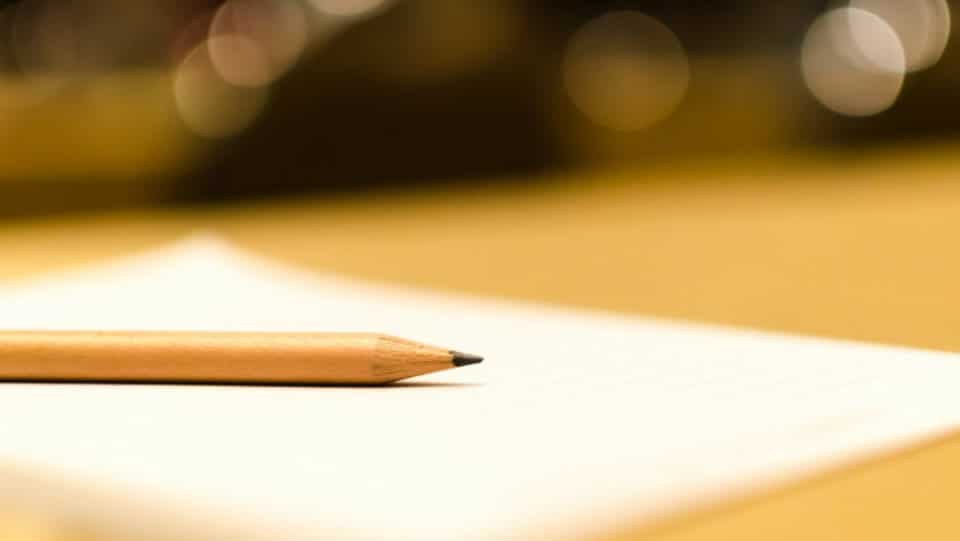 Creating skills in the unskilled sections of the population and improving the quality of skills already manifesting itself in others figure among many pro-people measures launched under the auspices of both the Union Government and many State Governments, including Government of Karnataka. Writing skill is conspicuously missing in the nationwide movement while veteran writers in different languages are lamenting about paucity of good literature, in addition to the steady decline in the reading habit among different sections of society, particularly the millennials. The elderly of today can recollect the prominence their teachers in elementary schools bestowed on grammar and composition egging their pupils to write letters and essays, apart from practicing legible writing in both English and indigenous languages, including Kannada. Fear of mathematics and dislike of history, the two subjects of study at school stage owe it to both quality of writing in textbooks and the skills of teachers. Thankfully, the land’s dailies in multiple languages are still holding fort for which part of the credit goes to the journos who have to write.

The history of writing, including palm leaf and stone, having its origins several centuries preceding the emergence of paper and other surfaces being used extensively by later generations, may itself need to be written afresh to enlighten the literati about the importance of writing one’s thoughts and observations that generations of a distant past bestowed. That outlook seems to have faded in contemporary era.

Literary works of the land’s philosophers, social reformers, poets, scholars, saints, biographers, chroniclers and so on in days past amply reflect the refinement of thoughts, words and deeds that the now-forgotten generations brought to bear on the relationships, both inter-generation and intra-generation, that writing facilitated. If the people of that past era chose not to make efforts on writing on different surfaces, not to forget the edicts that have endured the ravages of weather, the relationship between the past and the present would be unthinkable. Taking the analogy of the lyrics from the contemporary cinema world, one is obliged to favour not writing at all, given their quality that the elderly in society abhor.

The land’s netas, with large following of their admirers are eminent examples of role models best avoided, given their harsh body language, facial expressions and aggressive tones, not to speak of their incapacity to write in any language they express their thoughts and intentions. Writing is like a double-edged sword, with benefits of good writings and harm from the other kind not necessary to be written about.