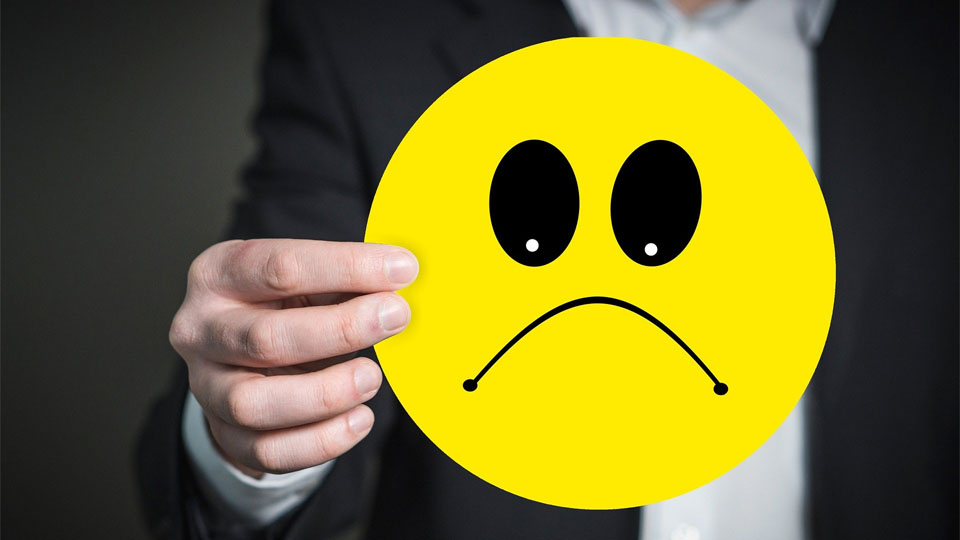 Mood, being commonly understood as state of the mind, takes one from one state of mind to another, not always in a desirable change-over. If that change manifests itself as anger, the consequences happen in a chain of sorts as succinctly said in a Bhagavadgita verse 63 of chapter two. The fallout of anger, as stated in the ancient text, begins with passion resulting in loss of memory and instant disturbed state of mind and ultimately end to one’s image in society. Animals too are known to be victims of mood, although speechless. It often pays to correctly associate the various sounds they produce with their mood in different circumstances such as hunger, assault, petting, ill treatment, confronting strangers, illness and so on. The role that mood of human beings play in different situations can make a fascinating study. A great deal of skills and smartness come in handy while interacting with others in daily life. Asking anyone to exercise control over anger almost amounts to asking for the moon. That advisory often goes unheeded even as some persons resort to remorse (pashchaataapa), as ordained in the land’s ancient texts.

Psychologists should enlighten us on whether the seeds of anger (as a habit or otherwise) are sown in childhood itself, if not infancy. Some well-marked sections of society are stereotyped as vulnerable to anger under least provocation. Psychologists trace it to rush of adrenaline harmone into the blood stream impacting the brain function. The case of tiger as an angry creature is well-known.

Bad words spoken while one is angry even as they have fouled up one’s relationship with others, such as between husband and wife or between the boss and his subordinate in office, may be taken back expressing an apology. It is likened to first breaking the rope into two and then tying the two parts with a knot, but the knot remains. Anger and depression are known to lead to two diametrical consequences, namely, anger may prompt reprisal or revenge on others while depression is known to cause suicidal tendencies harming oneself.

Thanks to many human frailties, particularly hatred-driven jealousy and irrepressible desire to exercise brute power, monarchs and dictators like Adolf Hitler (1889-1945) must be discredited for waging wars with disastrous consequences. Anger, the chosen mood for this column, can also help some people to get busy with constructive pursuits. Both anger and ability to rein in that mood are two sides of the same coin called habit.