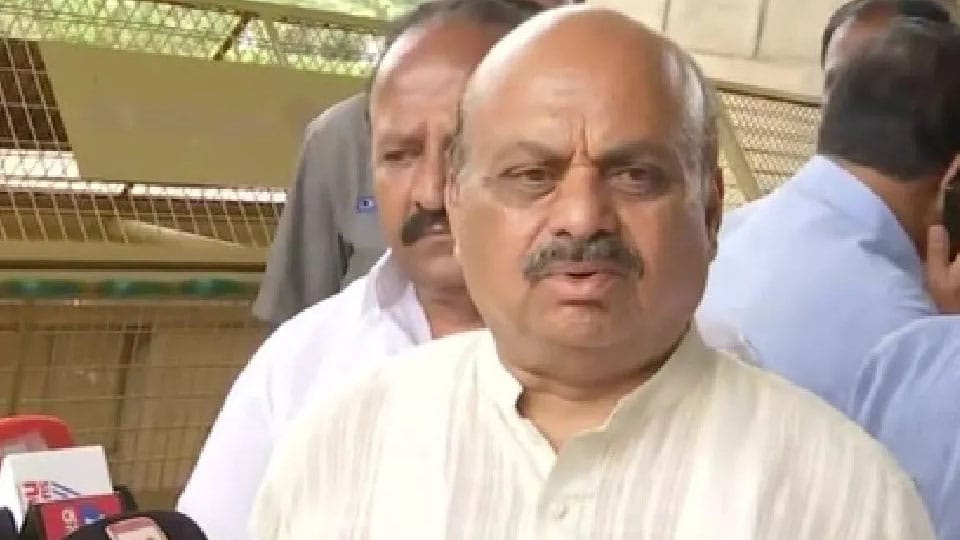 Bengaluru: Saying his Government was “ready to rectify the mistakes”, Chief Minister Basavaraj Bommai on Monday accused Congress leader Siddharamaiah of politicking over every issue including the disbanding of the Textbook Revision Committee.

“It is not the first time the Textbook Revision Committee has been dissolved. Siddharamaiah is politicking in everything,” he told reporters here.

Siddharamaiah had said that it was not enough to dissolve the Committee but withdraw the revised textbook too.

Countering the Congress leader, Bommai said: “It has happened many times in the past. Did they withdraw the revised text? They should not create confusion unnecessarily. We have an open mind on this issue. We are ready to rectify the mistakes. We will rectify and reprint the textbooks.”