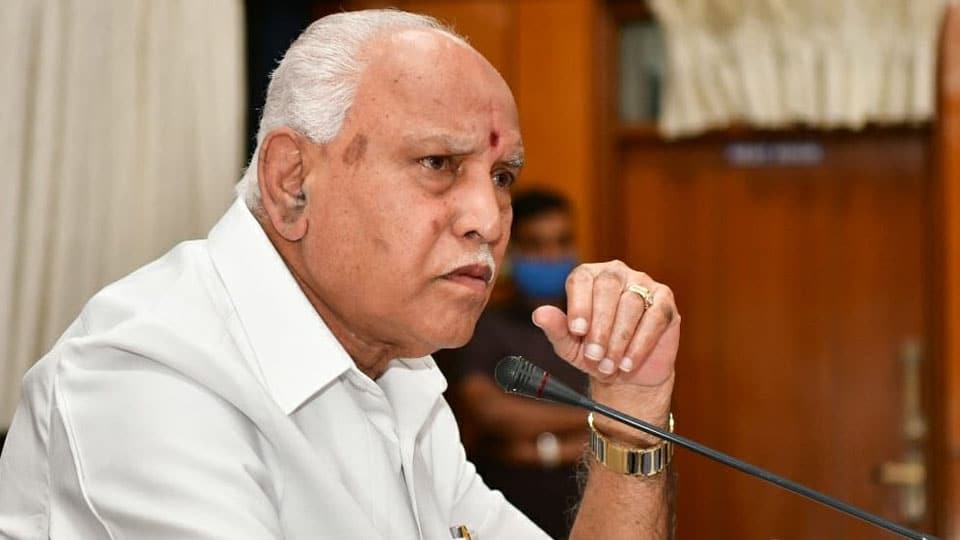 Bengaluru: In a significant change to the Karnataka Land Reforms Act, 1961, the State Cabinet yesterday decided to allow non-agriculturists to purchase agricultural land and to remove the ceiling on income from non-agricultural sources to do so. It has also decided to increase the number of units of land a person can hold.

The Government has said that it would cement this far-reaching policy decision by soon bringing a legislation before the Assembly.

Briefing media after the Cabinet meeting, Minister of Law, Parliamentary Affairs and Legislation J.C. Madhuswamy said that the Government has decided to repeal Sections 63 (a), 79 (a), (b) and (c) to enable these changes.

Till now, only farmers were allowed to directly purchase farmland. Even industry had to go through agencies like the Karnataka Industrial Area Development Board (KIADB) to acquire land. It was not possible for private businesses to acquire land even for corporate farming.

The State Government expects the amendments will bring in a reform giving industries easier access to farmland and better price discovery opportunities to farmers looking to sell their land without middlemen.

The Congress Government, led by Siddharamaiah, had amended the Act in 2015 and increased the income limit from non-agricultural sources to purchase farmland from Rs. 2 lakh to Rs. 25 lakh. The income limit was fixed to prevent the misuse of farmland. Interestingly, the BJP, then in the Opposition, had opposed the Bill saying it would defeat the very purpose of the Land Reforms Act.

Explaining the rationale for the amendments, Madhuswamy said, “Ever since the law was enforced in 1974 about 83,171 cases have been registered with regard to farmland sale and acquisition disputes. The law has been used to just harass both sellers and buyers.”

He claimed that the neighbouring States like Andhra Pradesh, Tamil Nadu, Kerala, Maharashtra and several other States across India didn’t restrict the sale of farmland. “This law was only being misused, so, to prevent that, we have brought in these amendments,” Madhuswamy said.

The Minister also claimed that several citizens in the urban areas wanted to invest and take up farming. “Why should we prevent them? Our people are going and buying land in neighbouring States, why can’t they invest in their own State which will help both farm landowners who want to sell and the Government hopefully will get some revenue,” he reasoned.

He claimed that Karnataka had 98.95 lakh hectares of agricultural land including 22 lakh hectares that were not being used for farming. He said the amendments will help unlock farm land for better utilisation. As per the proposed amendment, if the district Deputy Commissioner doesn’t give permission within a month of an application being submitted, it will be deemed to have been granted automatically. With these amendments, earlier barriers like a ceiling on income, the quantum of landholding and non-leasing of agricultural land will be removed.

A few months ago, to give a pro-industry push, the B.S. Yediyurappa-led Government had amended the Act allowing acquisition and conversion of agricultural land for industrial purposes within a 30-day time-frame and the Opposition Congress had strongly opposed it. More recently, the Government also allowed the Agricultural Produce Marketing Committee (APMC) Act, which saw opposition.

High-salaried IT/BT professionals of Bengaluru and other cities have been buying land in neighbouring States owing to flexible laws there. The proposed changes in the Act will enable them to invest in agricultural land in Karnataka too, the Minister said.

These measures are being seen as Chief Minister Yediyurappa’s continued push to attract investments to the State. A Special Task Force to lure companies wanting to exit China and invest in the State is being headed by Chief Secretary T.M. Vijay Bhaskar.