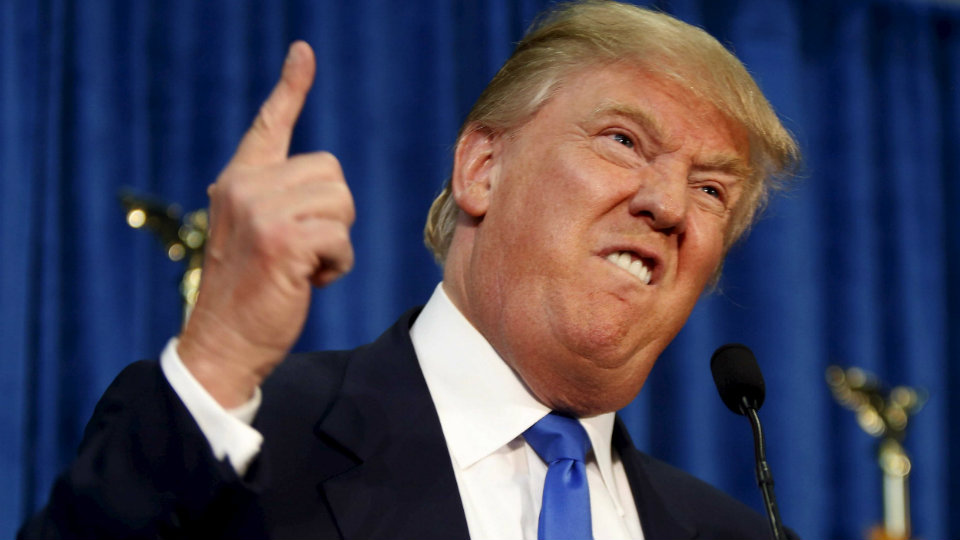 Right now, punsters are having a field day with Donald having ‘trumped’ the American presidential election and Obama all set to ‘barrack’ his successor’s policies. It will be a ‘miracle’ of sorts, of course, if German Chancellor Angela Merkel is voted back to power for a third term. When Narasimha Rao was prime minister, I recall a chirpy newspaper headline that read “PM’s remarks kick up quite a ‘Rao’”. Then, following his dethronement as world professional golf champion, we hear that Tiger Woods is now on the come-back trail though he’s not out of the woods yet!  Asked if his wares were authentic, an antiques dealer reportedly said, “Obsoletely!” There’s also the unintended pun that a schoolboy came up with when he declared that “The Mediterranean and the Red Sea are connected by the sewage canal.