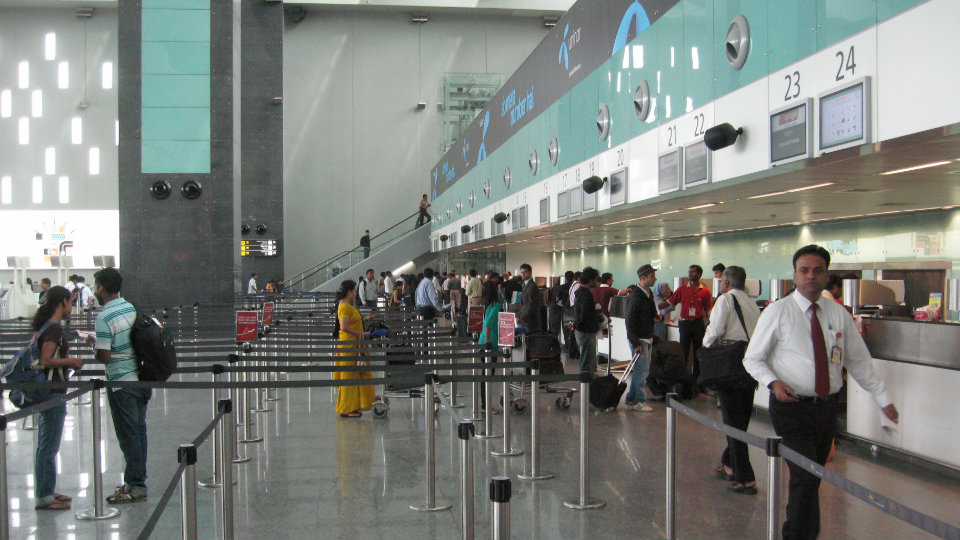 Airports are a microcosm of our society and let’s be honest — there is nothing pretty about us. We jump lines, are rude to everyone, and have body odour at 7am. But nothing describes the Indian mindset more than the women’s security check area.

In India only men travel on work and are busier and more important than women in general they have at least four times the number of security lines than women ensuring that they complete security check sooner.

And while they are off making the world amazing we ladies are still standing in a security line — you want to know why? Because the body frisk segment for women has to be conducted in an enclosed area.

The airport security closet is to protect women from the male gaze, once again proving that we approach it all backwards — instead of raising our men to not gaze we shove our women behind a screen. It is creepy to me that women have to duck out of sight for something men are doing in full view.

But then again that is the way it is in India — you guys are allowed to walk the streets bare-chested (or bare-breasted in some cases), and even allowed to urinate on the side of any street or national highway — right there — in the open, no barrier between you and the world and none required.

Because you are men and we have decided that shame is only a woman’s game.

– Radhika Vaz in The Times of  India