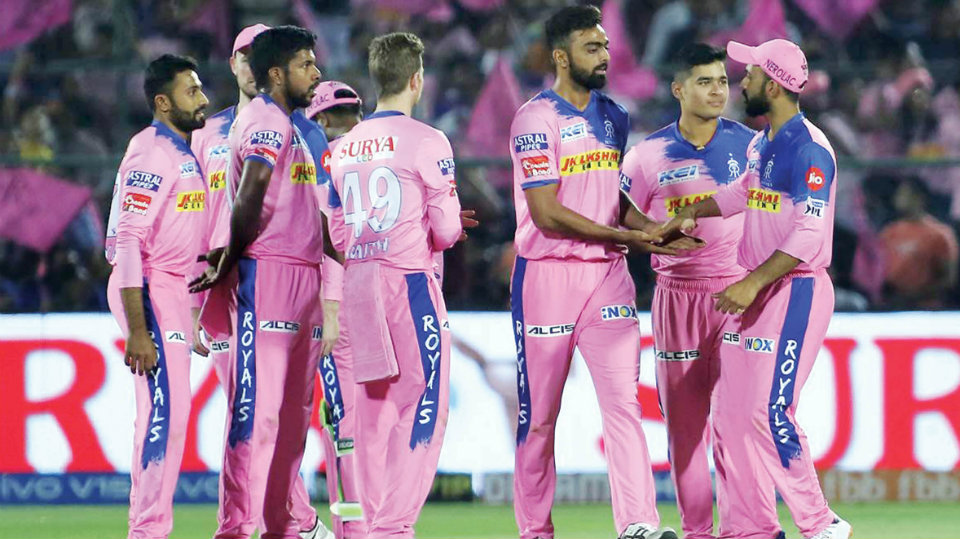 In the chase, Ajinkya Rahane (39) and Liam Livingstone (44) took the hosts to flying start, forging a 78-run stand. Their stand made the chase look easy from the onset as Sanju Samson (48 not out) and a cameo from skipper Steve Smith (22) helped the hosts cross the live with five balls to spare.

Put in to bat, SRH lost Kane Williamson after a 28-run stand with David Warner. Manish Pandey (61) then stepped in to carry his form from the previous match to score a half-century. He was well complimented by Warner from the other end, who could only manage 37 runs. Following their dismissals, SRH registered a collapse as their middle and lower-order batsmen failed to do much with the bat.

With the victory, Royals moved a place up to sixth position with 10 points. Sunrisers (10 points) remained at fourth position even after the defeat due to their superior run-rate.