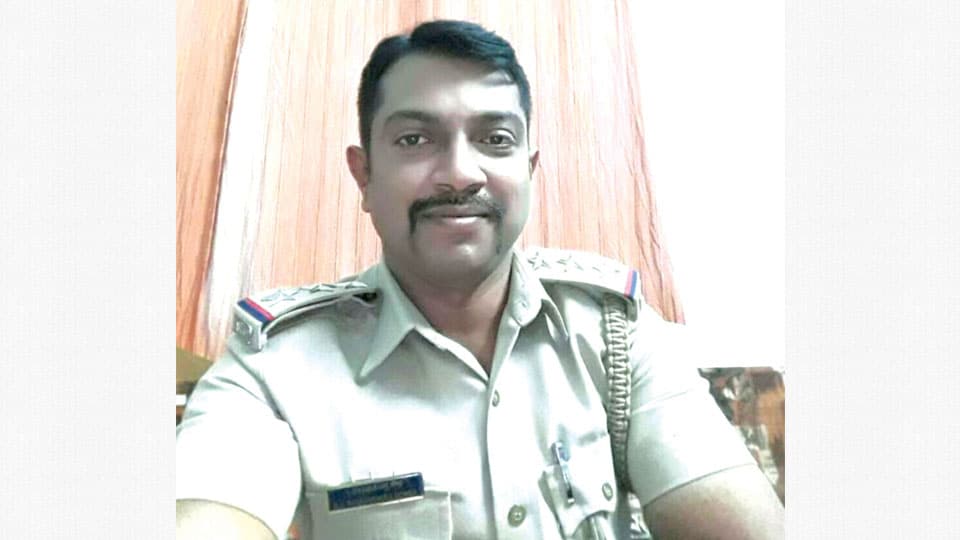 Mysore/Mysuru: Metagalli Inspector B. Raghavendra Gowda and Constable Bheemanna, who were caught by the Anti Corruption Bureau (ACB) sleuths on July 8, while they were accepting a bribe of Rs. 75,000 from the brother of a rape victim to provide justice, have been suspended.

City Police Commissioner Dr. Chandragupta said that the Inspector and the Constable have been suspended on Thursday and suspension orders have been issued to them.

The Inspector and the Constable, who were arrested on Wednesday, were produced before the Magistrate on Thursday, who has remanded them to judicial custody.

It is learnt that as the Inspector and the Constable complained of chest pain, they have been admitted to Jayadeva Hospital.