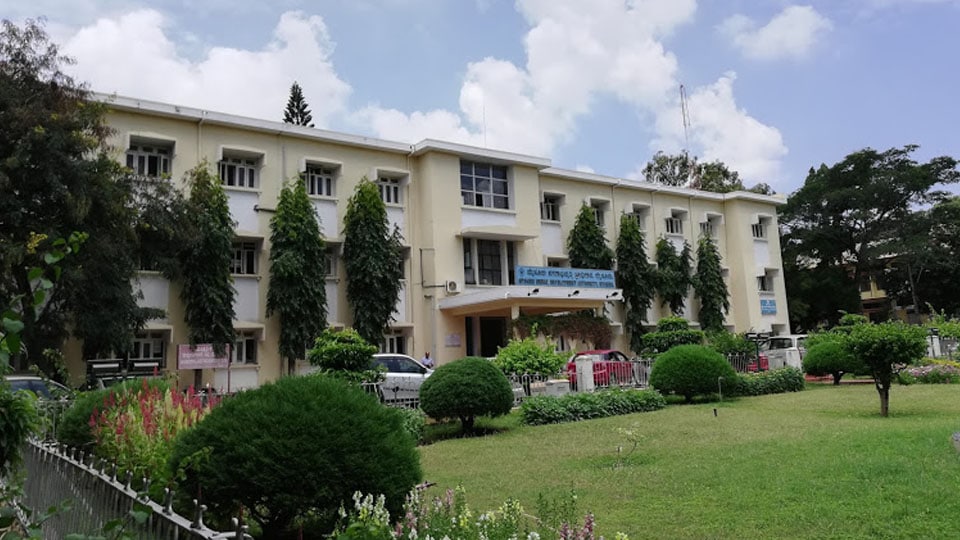 Through false affidavits, he managed to get three sites in Dattagalli, Vijayanagar and Devanoor

Mysuru: The Mysuru Urban Development Authority (MUDA) has finally filed a case against a Central Government officer who managed to get MUDA to sanction three house sites.

Now after 25 years, the MUDA has acted and filed a case against the officer in Lakshmipuram Police Station.

The scam came to light after RTI activist B.N. Nagendra obtained documents from MUDA. As per the documents obtained from MUDA, three sites — one each in Dattagalli Third Stage, Vijayanagar Fourth Stage and Devanoor Second Stage — were sanctioned to Ramakrishna under Central Government employee quota in 1991 and 1994.

Ramakrishna had affixed his date of birth as May 13, 1960 and has mentioned in three applications that he is the son of late H.S. Nanjundaiah. Ramakrishna, when he was 29 years old, had applied for a 30X40 site in March 1989 under Central Government quota and mentioned his designation as Junior Telecom Officer.

There is no provision to allot sites in the name of a person, who already owns a MUDA site. The title deeds of Dattagalli and Vijayanagar sites were issued on the same day on June 6, 1994. MUDA had sanctioned a site for Ramakrishna at Devanoor Second Stage on February 6, 1991.