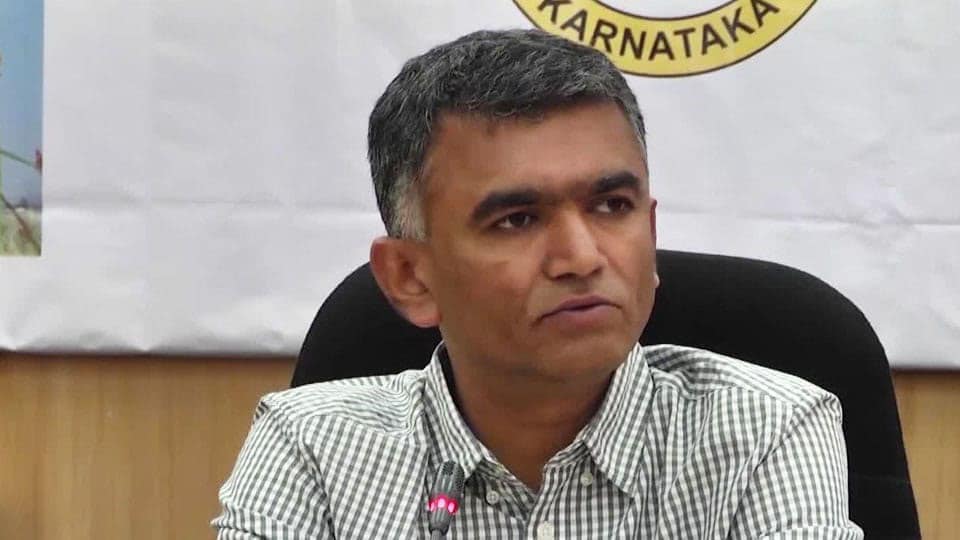 Bengaluru: The State Cabinet on Thursday declared that the fourth Saturdays of every month will be a Government holiday, thus approving the recommendation of the Sixth Pay Commission. The rule will apply to all government departments, schools and colleges.

Speaking to press persons after the Cabinet meeting yesterday, RDPR Minister Krishna Byregowda said that, however, he had no clarity on whether it will apply this year or from the next year. Pointing out that at present, every second Saturday is a Government Holiday in Karnataka, the Minister said that a Cabinet sub-committee recommendation to cancel holidays on Mahaveer Jayanti, Basava Jayanti, Maharshi Valmiki Jayanti, Kanaka Jayanti, Good Friday, Labour Day, Mahalaya Amavasya and Eid Milad has been set aside. The Panel had said these should be restricted holidays, he added.

Continuing, Krishna Byregowda said that the Cabinet did not approve a long pending recommendation to introduce a 5-day week as introducing a 5-day work week would lead to too many holidays.

Referring to the transfer policy of C & D Group employees, the Minister said that the Cabinet has approved a draft law to introduce counselling in the transfer of Group C & D (Non – Supervisory) employees.

Maintaining that the Government wants to bring in transparency in transfers through a counselling process for Group C & D employees, he said that this was an administrative reform measure and the draft law will be placed before the Legislature.

Stating that this measure is likely to be implemented from next year, the Minister said the Law also proposes an equitable distribution of Group C & D posts across the State. At present, the Department of Education, Health and Forest have a counselling process in place for effecting transfers.