Home » News » Can a Consumer Court complaint be filed in a plain sheet of paper? 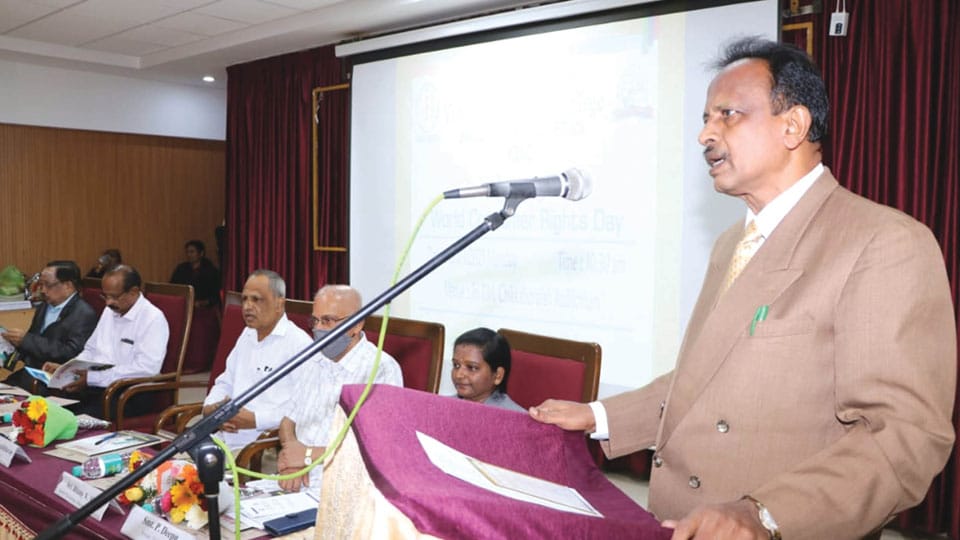 Can a Consumer Court complaint be filed in a plain sheet of paper?

In his inaugural address, Narayanappa said that consumers can simply submit their complaint to the District Consumer Redressal Commission on a white sheet of paper.

Intervening in the session, Bhamy Shenoy told Narayanappa that when Consumer Protection Act was first implemented, he had submitted a letter with his complaint and it was accepted. However over the years, the process has become so complex with a definite format suggested by the Consumer Redressal Commission. Now the Consumer Courts have actually become as tedious as Civil Courts.

“If you really accept a simple letter as a complaint, it is the beginning of a new era in the implementation of COPRA (Consumer Protection Act) as envisaged by India’s Parliament when it was adapted in 1986,” Bhamy Shenoy told the gathering.

After Narayanappa concluded his address, Bhamy Shenoy asked him in how many cases the Commission has been able to give judgements in just one sitting, without any adjournments. Replying to his query, Narayanappa explained the steps involved like getting evidence, assessing the credibility of evidence, framing charges etc. All these processes were similar to that of a civil case.