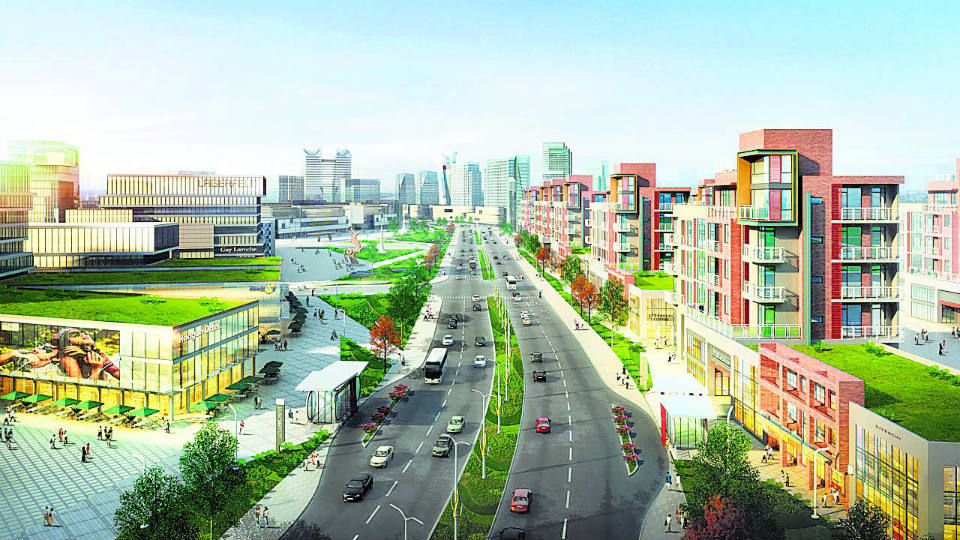 Having been launched in June 2015, the Smart City mission to achieve a makeover of 100 cities to start with, across the country by the Union Government has already written its own history (of two years) much before the residents in the mission’s up-to-date list of selected urban spaces can smell (before seeing) the dream change of the image of their respective cities. The news that Bengaluru has made it to the list of VIP cities may cause some excitement for a while before mentally returning to its realities of cluttered roads, polluted air, mounting garbage mass, shrinking water resource and compulsions of life getting out of hand with each passing day, given the influx of people glorified as investors with no clue about the city’s profile after a few years. The authorities are harping on world-class infrastructure and services ostensibly to make living of residents comfortable by improving quality of life. All one can do at the moment is to wish good luck and Godspeed to the powers that be. Time will tell about what awaits the gen next.

As Sir Arthur Conan Doyle’s Sherlock Holmes often tells Dr. Watson, visualising smartness of a city as smartness of its residents is elementary. Mysureans are wearing on their sleeves the charge of not extending their hands to the civic body in securing the cleanest city tag this year. They need not feel disappointed at being excluded in the proposed list of smart cities but take up the gauntlet as it were to be smart by themselves and cause envy to the rest in the land.

Infrastructure, the term used for describing the facilities which support modern human life seems to have been treated lightly in the backdrop of civic bodies faring poorly in their up-to-date record of performance relating to meeting the expanding needs of water supply, sewage handling, housing, roads, hospitals, schools, parks, community halls, eateries, traders, playgrounds, government offices and so on. While Bengaluru has already burst at the seams hosting a headcount of 130 lakh resulting in skyhigh rates of renting space for both public use and private purpose, the city’s structures are getting closer to the clouds rendering the infrastructure brittle and fragile. The debris of these skyward-looking structures is sure to consume more space than their present base. The physical and financial dimensions of creating additional infrastructure and later its management as it comes down crashing requires smartness of a greater degree than is evident nowadays.

In the backdrop of the foregoing turmoil, one may prescribe optimism but there is no escaping from focussing on pragmatism. In short, the present estimate of nearly 2,00,000 crore outlay for transforming 100 cities into smart urban spaces, which is sure to see considerable cost overrun, means governments of the day digging their hands into people’s pockets. There is no free lunch out there!