Home » News » CAT stays Rohini’s transfer till Mar. 21 So what does Randeep do? 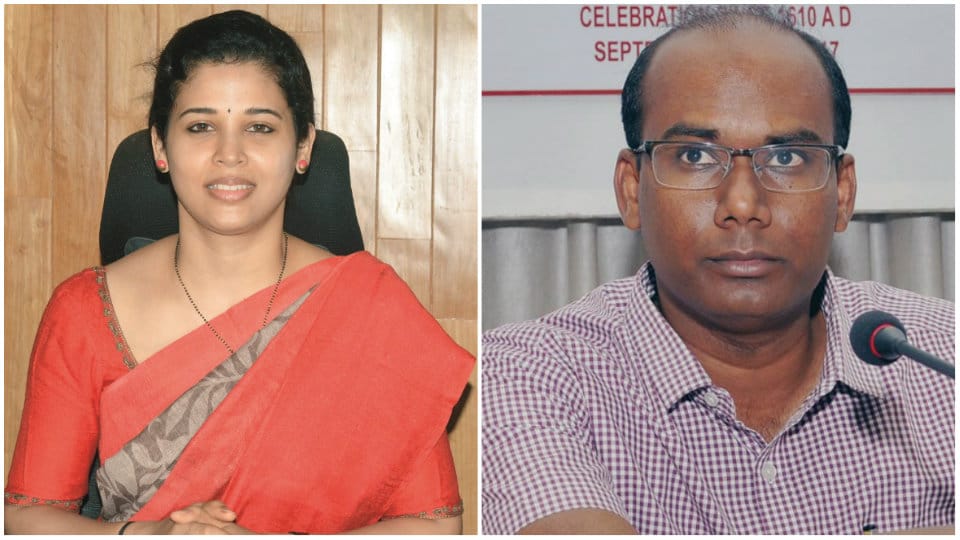 CAT stays Rohini’s transfer till Mar. 21 So what does Randeep do?

Bengaluru:  The Central Administrative Tribunal (CAT) has extended the stay order issued to the government in the case of Hassan Deputy Commissioner Rohini Sindhuri Dasari’s transfer, for another week. CAT has reserved orders until Mar. 21.

Rohini Sindhuri had moved the CAT questioning the transfer order issued by the Karnataka government. CAT had earlier issued a stay till Mar. 13.

MAKING BEST USE OF HIS leisure TIME

Meanwhile, D. Randeep, who was posted as Hassan Deputy Commissioner from Mysuru, is making the most of his time in constructive way as he cannot take charge as Hassan DC till Rohini’s transfer issue is settled.

Randeep is at present staying at DC’s Bungalow near Jaladarshini Guest House in Mysuru as he has time till one month to vacate his house. “After transfer, a Deputy Commissioner has one month time to vacate his/ her official residence. I have sought directions from Principal Secretary, Department of Personnel and Administrative Reforms,” he told Star of Mysore.

When asked about how he spends time, he said that his day begins at 7 am with a bunch of newspapers. “After reading the newspapers and making notes if need be, I go for a walk inside the DC’s Bungalow and I take along my four pet dogs (see page 10). I am back at work at 10 am and I read books and journals,” he said.

Randeep said that he is making a list of the works he has initiated as Mysuru DC which will help the new Mysuru DC K.B. Sivakumar for follow up action. “I am also making a list of pending works and including my suggestion in completing them and mentioning about the stakeholders involved in pending projects. This brief will help the new DC to have an idea of the projects and also initiate works to complete them,” he said.

During leisure hours, Randeep said he helps his designer wife Arpitha Raj. “I am freer now and I am utilising this in a best way. There are some places in Mysuru that I have not visited and I am visiting them now. Even after I take charge as Hassan DC, I will assist the new Mysuru DC on pending issues and projects,” he said.