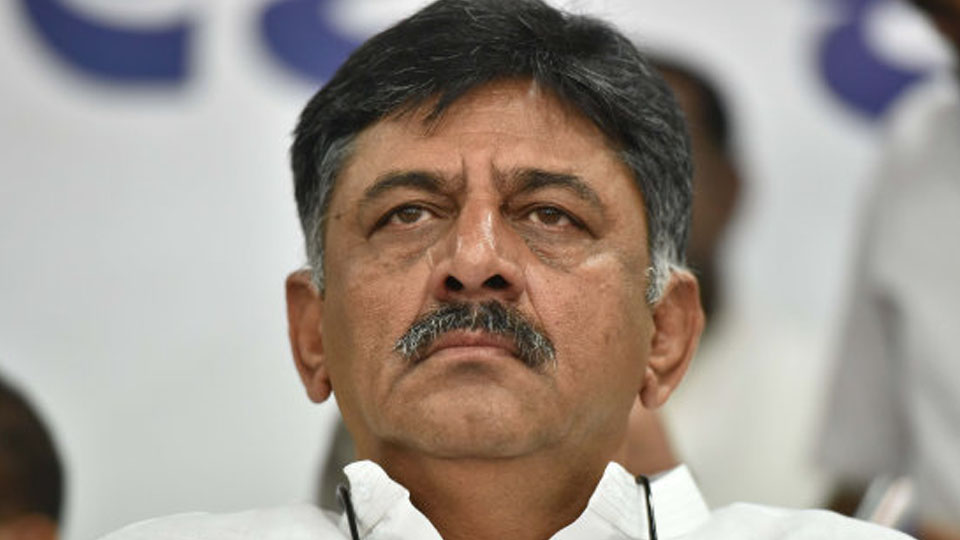 Bengaluru:  Just minutes after Congress MLA D.K. Shivakumar’s hurried press conference where he alleged that the CBI would soon raid properties belonging to 11 Congress MLAs including himself, the central agency launched raids at 5 locations.

Armed with a search warrant, the CBI raided houses of the MLAs and also of two bank managers one of whom has reportedly said he “converted” money at the behest of D.K. Suresh, Shivakumar’s brother.

Meanwhile, the CBI Court has rejected the bail pleas of both Shivakumar and Suresh, according to sources.