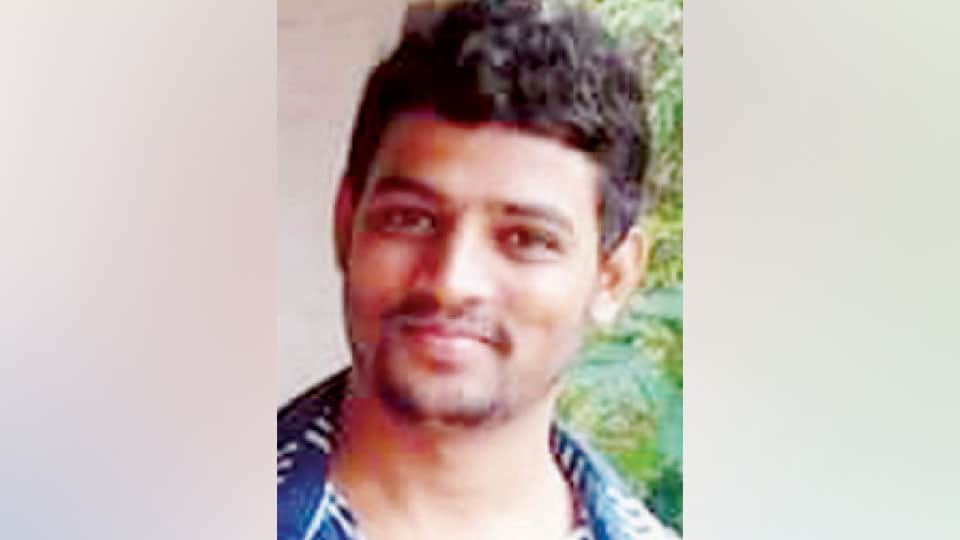 He was a BE graduate who entered Police force

Mysuru:  A young City Crime Branch (CCB) constable from Mysuru ended his life at Belagavi as he had gone there for Ganesha festival security bandobust. He is 28-year-old V. Pramod.

Pramod, a resident of T. Narasipur had joined the Police service just two months back and according to his colleagues and senior officers, he would stay aloof most of the time while at work. Officers even had asked him a couple of times about his strange behaviour and he had reportedly told them he had some personal issues.

Officers had counselled him to come out of his problems and focus on Policing. He was posted to Belagavi for Ganesha Festival security and he ended his life yesterday morning by hanging. Pramod is the son of Venkatesh of T. Narasipur and had completed his engineering in Computer Science and had joined the Police force.

Over 50 Policemen from Mysuru including 6 from CCB were sent to Belagavi to provide security for the mass immersion of Ganesha idols. The team was to return today. Pramod took the extreme step in the bathroom of a Kalyana Mantap where the CCB team stayed.

Some colleagues found him hanging and alerted the CCB headquarters in Mysuru. The family members have rushed to Belagavi and a case has been registered at Malamaruti Police Station.

Pramod is a bachelor and reports say that he was in love with a girl and had some issues in their relationship.