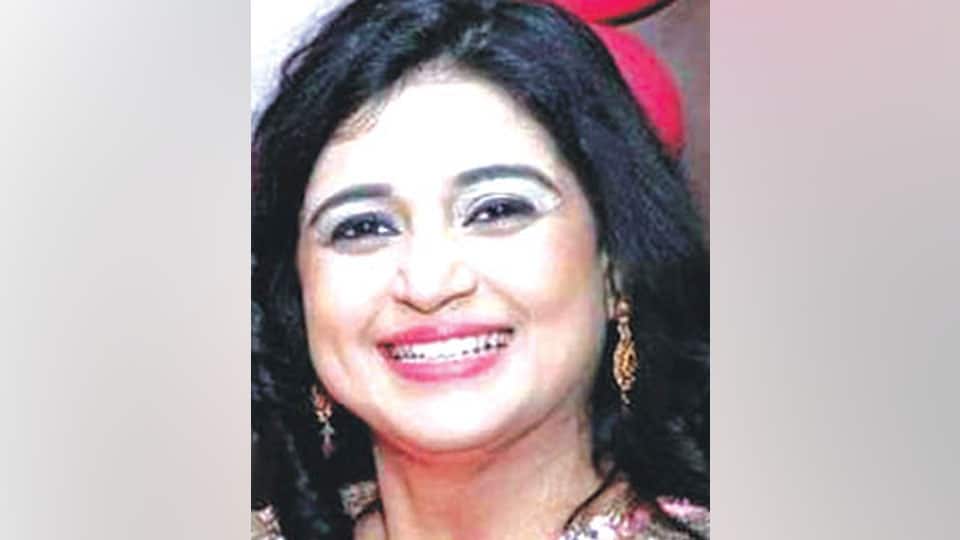 Chandigarh:  Perturbed over having lost the licence to run a chemist shop about a decade back, a 45-year-old Morinda man shot dead a 35-year-old woman zonal licensing authority of Food and Drug Administration, Punjab, yesterday morning at her office in Kharar.

The assailant later shot himself dead as well. The victim has been identified as Neha Shoree of Sector 6, Panchkula, and her attacker as Balwinder Singh. “Balwinder was nursing a grudge against Neha since 2009 when his licence of chemist shop in Morinda was cancelled,” said H.S. Bhullar, senior Superintendent of Police (SSP), Mohali.

Yesterday at 11.30 am, Balwinder shot at Neha four times at her office in front of her 5-year-old niece, Aradhaya. Injured Neha was rushed to a private hospital in Phase 6, Mohali, where she was declared brought dead.

“Bua was feeding me when an uncle walked in. He had a fight with her and after that he shot at her,” said Aradhaya, who studies in Class 1 and had accompanied Neha to the office for the first time.

Balwinder tried to flee on his motorcycle but rammed into an electricity pole 50 metres away.

He then shot himself twice with the same weapon he had used to kill Neha. Injured Balwinder was rushed to Kharar civil hospital from where he was referred to the PGIMER, where he was declared brought dead.