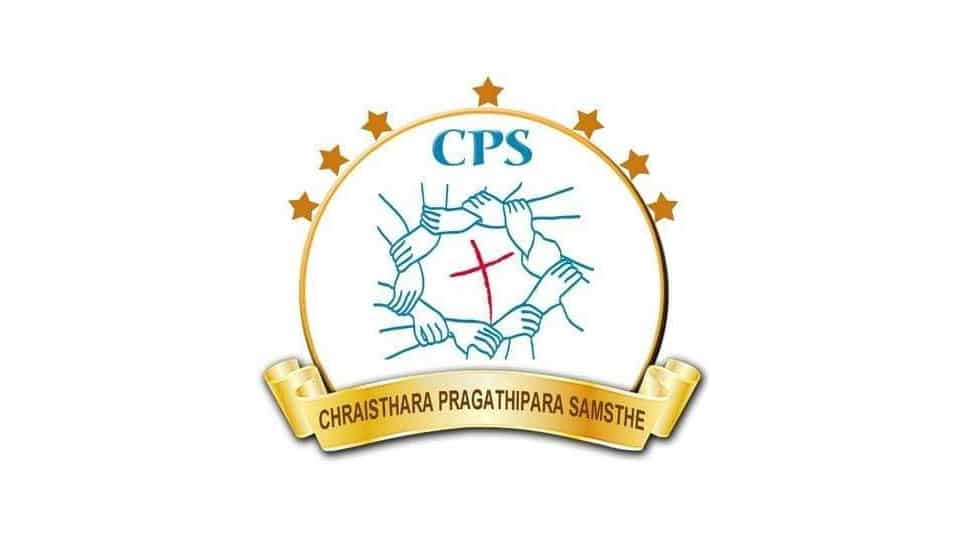 In a press release, Samsthe President Gnanaprakash alleged that the Bill was introduced to scare the Christian community. Accusing the Government of introducing the Bill as a tactic to divert public attention from burning and serious issues which have been haunting the country and the State, he said that the Government was targeting minority Christian community through the Bill.