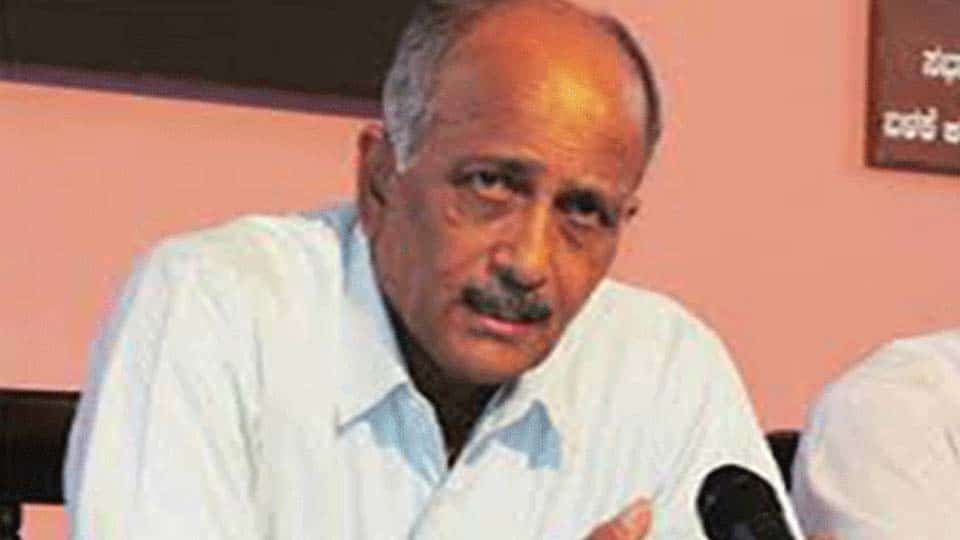 Mysore/Mysuru: The Akhila Kodava Samaja has objected to the community members wearing the traditional Kodava outfits like ‘Kuppiya Chele’ to all and sundry events, political gatherings and other nondescript functions.

In a press release, Samaja President Mathanda Monnappa has said that the Kodava traditional dress has special significance, cultural identity and distinctiveness. The dress has been handed over to the community by forefathers and there are events where this dress has to be mandatorily worn.

The traditional ‘Kuppiya Chele’ worn by Kodavas symbolises warrior culture but unfortunately, the dress is being worn now in all and sundry events, denigrating its significance. “Our forefathers have attached a great significance to the dress and have restricted it to particular community events and celebrations. But now the dress is being worn for political events and those functions that the community has no role to play. This is nothing but servitude,” Monnappa stated.

Even the ‘Dudi Kottu’ (a traditional Kodava band) is being played in non-community events and this practice should stop. Monnappa called upon all Kodava Samajas, associations and the community members to join hands to protect the dignity of the Kodava dress.