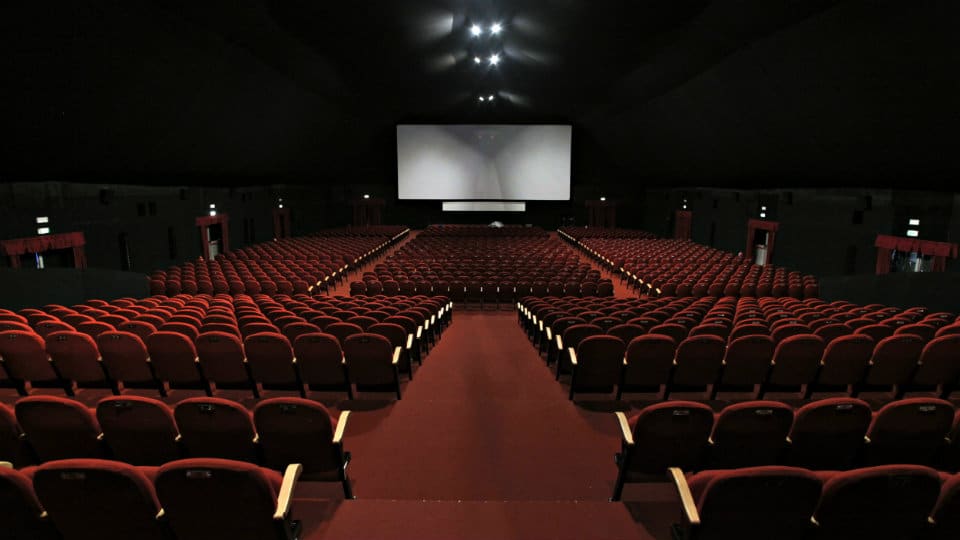 Even as different languages of the land are witnessing their protagonist, both authors of repute and outfits pursuing the cause of languages of their respective regions through hi-decibel sloganeering, public speakers of all hues make it a point to lament on the decline in quality of literary works of various authors, barring exceptions, in our times. The feature of quoting lines scripted by writers of a distant past, be they idioms or be they proverbs or even words of wisdom while hardly any contemporary writer is featured with quotes is a sure sign of that decline in quality of literature at large nowadays. Expressions in words either in speeches or in written form to present one’s views or ideologies may not be making any perceptible impression on the minds of the target sections in society, but expressions through graphics to create impressions, short lived or otherwise, are not lagging behind, thanks to the glitz and glamour that go with graphics, such as in cinema particularly, in our times.

Strangely, cinema, despite its dominant place in influencing the life of people, specially some well-marked sections of society, youth in particular has been spared the villainous image that television has acquired forgetting its unquestionable benefit of virtually instant outreach of knowledge among the masses. The spoilsport charge levelled against cinema of our times has been debated ad nauseum, but cinema is here to stay.

The necessity of entertainment in our daily life seems to pass scrutiny given the Biblical line, “Man shall not live by bread alone.” Cinema of yesteryears is often cited with high rating for their refinement of quality of all ingredients namely, storyline, dialogue, lyrics, music, acting and enduring nature in the minds of the connoisseurs of all hues. Contemporary cinema, bare rare exceptions, are faring miserably in these Departments. The paradox is that the film world is marching at an unprecedented pace attracting new players in the making of cinema and rising number of viewers. High cost multiplexes are pushing single-screen cinema halls out of existence.

READ ALSO  Public in The Republic

The issue of steadily and steeply falling norms of decency in contemporary Indian cinema shall be debated with unabated vigour in circles of senior citizens till eternity even as the younger sections of society are loosening their purse strings to sustain the sector giving livelihood to nearly 15 lakh people, unfazed by its tsunamic impact on life of people at large.