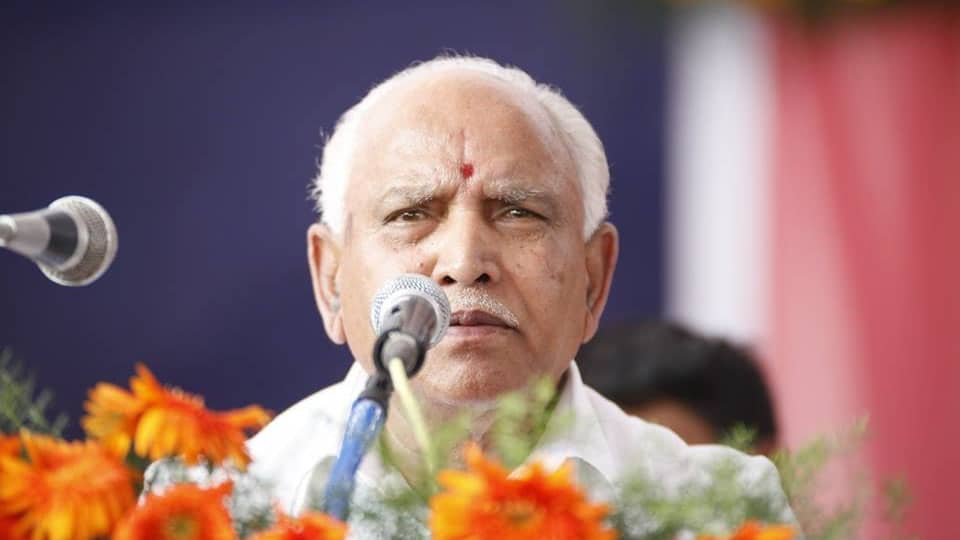 Mysuru: With the BJP’s statewide parivartana rally set to conclude in the city on Jan.25, the city unit of the BJP has begun hectic preparations for ensuring the success of the rally.

He said that local party leaders will lead the party workers in a procession from different places such as Gun House, Oval Ground, Scouts and Guides ground, Nanjaraja Bahadur Choultry, Alamma Choultry and Subharayanakere to the rally venue. Over 60,000 people from 3 assembly segments are expected to attend the rally, he said.

Continuing Dr. Manjunath said that several prominent leaders of the Congress and JD(S) are expected to join the BJP in the presence of Amit Shah.

When asked whether the Karnataka Bandh called by farmer groups and Kannada outfits over the Mahadayi issue, would not affect the rally, he said that the rally was planned much before and all measures have been taken to ensure its success.

‘The BJP will totally support the cause of Kannada land, language and water’ he said. When asked about JD(S) leader K. Harish Gowda’s claims that even BJP leaders were in touch with him, Dr. Manjunath said that the BJP would welcome leaders from other parties who do not put any condition. He further said that the failures and corruption of the Congress Government would be highlighted at the rally.