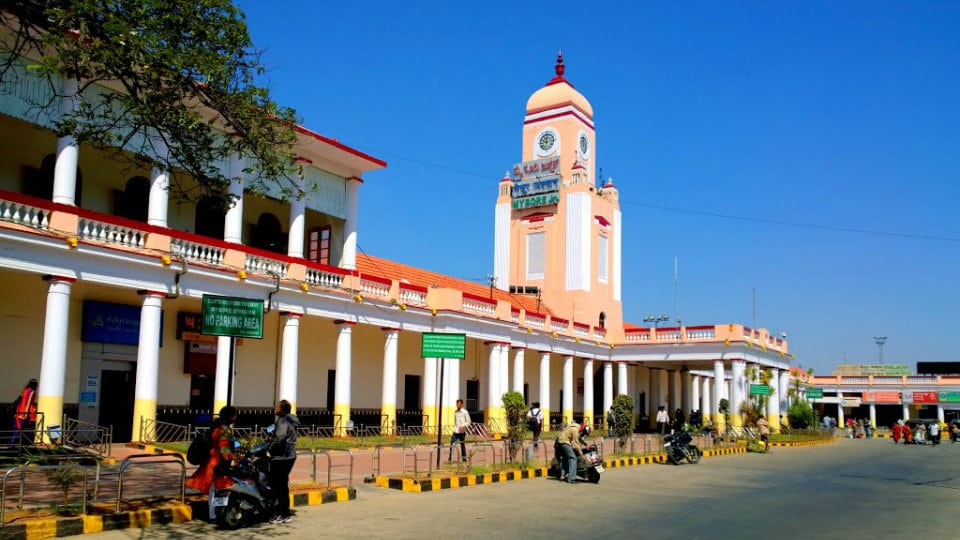 The Railway authorities say that they accord top priority for cleanliness at the Railway Station round the year irrespective of any ranking or inspection. The rankings are as per the third party audit of 407 Railway Stations in the country conducted
by the Quality Council of India and commissioned by the Indian Railways.