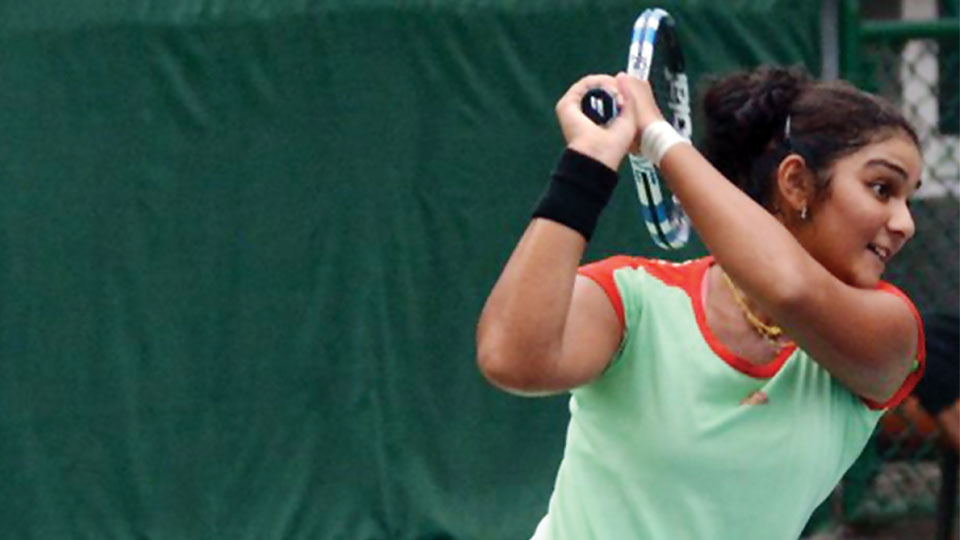 Nidhi Chilumula clinched the women’s title for Indian Oil Corporation (IOC) with a 4-2, 4-2 victory over Sai Samhitha of Oil and Natural Gas Corporation (ONGC) in the final.