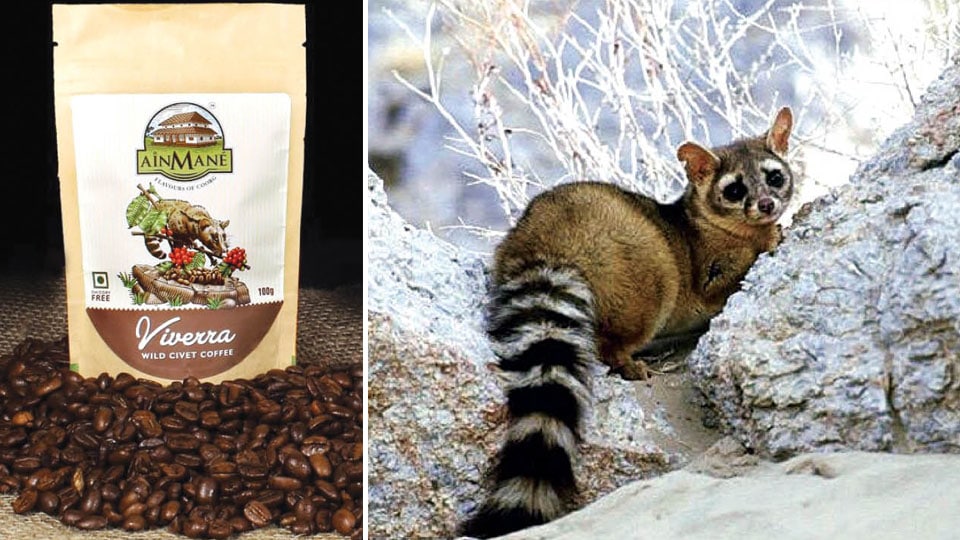 I had heard of people taking their pet dogs for walk in the parks, roads or footpaths for exercise. Also to prevent the animal from committing nuisance, easing itself, at the owner’s house with eyeful of its poop. I also see these dog-walkers daily in my area walking back with a wry smile once the dog does with its pooping, squatting on its hind legs. The poop would lie as a heap on the lawn of the park, walk-way or on the footpath for the unwary morning walkers like me to stamp on, grimace, curse the owners of the dog and move on…

It was in 1992 at the famous Central Park, New York, I was amused to see people armed with a bag and a scoop walk around with their dogs. It was around noon and I was surprised. I made a gentle enquiry with my friend M.P. Prabhakaran, a local resident. In his typical and critical way he said, “Americans are a different species and they often do things differently. You would not be surprised if you find them here at midnight with their pets, the dog, the bag to collect the poop and the scoop. By the way, did you find anywhere in the park any poop fresh or dried ? No. That’s America…”

Before he could denigrate India I interrupted, “That’s why you left India. But where is your dog?” I guffawed.

If the pet-dog’s poop is to be despised and discarded, there is another animal’s poop that is sought after specially in places where coffee plantations are found. My friend N. Raghavan of the pharmacy Raghulal & Co.,  who keeps sending medicines for my family regularly, last night sent me a packet with an amusing note, “For your use only.” With apologies to James Bond, ‘For your eyes only.’ It was not medicine. Rather a surprise packet. It was Wild Civet Coffee. Wonder, why the word ‘wild’? After all, civet cats are wild. Never domesticated. Let it be.

I have been reading about this super-special civet coffee quite for a few years now though not seen or tasted. Now thanks to Raghavan. Since a few years I have been looking for this animal or its shit with coffee seeds submerged in it in my own plantation at Kutta, Kodagu, without luck. This animal looks like a cat with a long fluffy tail (see pic.) and is both carnivorous and herbivorous found in Central Africa, Indonesia and also in other parts of the world and in Karnataka. In the coffee season they eat ripened coffee fruits (cherry or berries) and poop out the seeds that don’t digest. Civet coffee is the coffee seeds that civet cats excrete after consuming the fleshy berries. An enzyme present in the nocturnal animal’s gut and also in the anal glands produces a strong musky perfume.

Raghavan tells me that a Kodagu planter, Thamoo Poovaiah, is producing this Civet Coffee and marketing it through his partnership firm Coorg Consolidated Commodities (CCC).

There seems to be two issues being discussed about this unique coffee. One, its cost. As much as Rs. 25,000 per kg in foreign market. Real crazy. While it is Rs. 900 for 100 gms of Civet Coffee, it is Rs. 30 for 100 gms of regular coffee available in the market.

Two, cruelty to the animal. It seems civet cats are caught and caged so that they could be fed with coffee berries and collect the poops in plenty. The second allegation is being rubbished by Poovaiah as not true. Of course, NOT in Kodagu. It is obvious more the population of these civet cats, the more Civet Coffee for people like Poovaiah.

Many years ago, I had been to William Shakespeare’s birthplace, Stratford-upon-Avon in England and took a walk along the road in front of Shakespeare’s house. I was surprised to find many shops selling coffee seeds — raw and roasted — and, of course, powder. Each variety was branded, like ‘Mountain Grown Colombian Coffee’, ‘Kenya Special Coffee’, Vietnam etc. But I could not find India’s name anywhere.

In 1950s and 1960s I used to see a display publicity board kept in Coffee Houses at Bengaluru. The board had the image of an old man in typical North-Indian attire with a Hindu religious mark on the forehead and a long white beard along with a steaming hot cup of coffee. The text simply read: “Both are Indian.” Gone are those days of coffee and the way it was promoted…

Now we have Civet Coffee. Good luck to Thamoo Poovaiah and dear Raghu. Enjoy this non-vegetarian coffee with the strong musky perfume hitting your nostrils !!