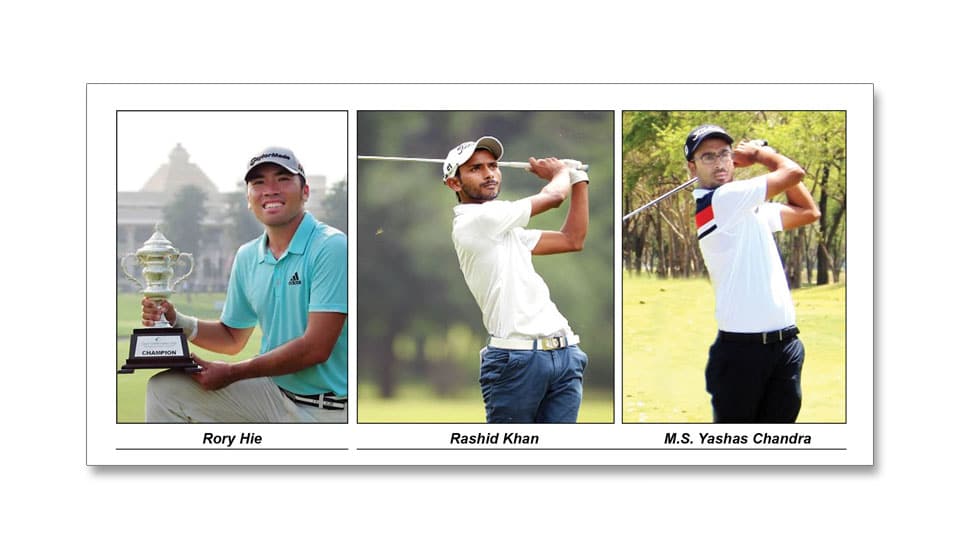 India’s Rashid Khan notched a joint runner-up finish at the inaugural Championship that helped him secure his Asian Tour card for the 2020 season.

The 28-year-old Rashid, who was looking for a third Asian Tour title, fired a three-under-69 in the fourth and final round and thus had to settle for tied second place at 19-under-269, two shots behind champion Rory Hie of Indonesia.

Khan, who shared the second spot with Korean Byungjun Kim, climbed from 38th to 22nd place in the Asian Tour money list as a result of his impressive finish.

Teenaged rookie Aadil Bedi came up with a fabulous 66 in round four that featured birdies on the last five holes. The Indian youngster thus posted his Asian Tour career-best finish, fourth place at 18-under-270.

Rookie Aman Raj (66) and Abhijit Singh Chadha’s (71) tied fifth result at 16-under-272 made it four Indians in the top-5. Aman equalled his previous best result on the Asian Tour while Abhijit, like Aadil, claimed his career-best finish on the tour.