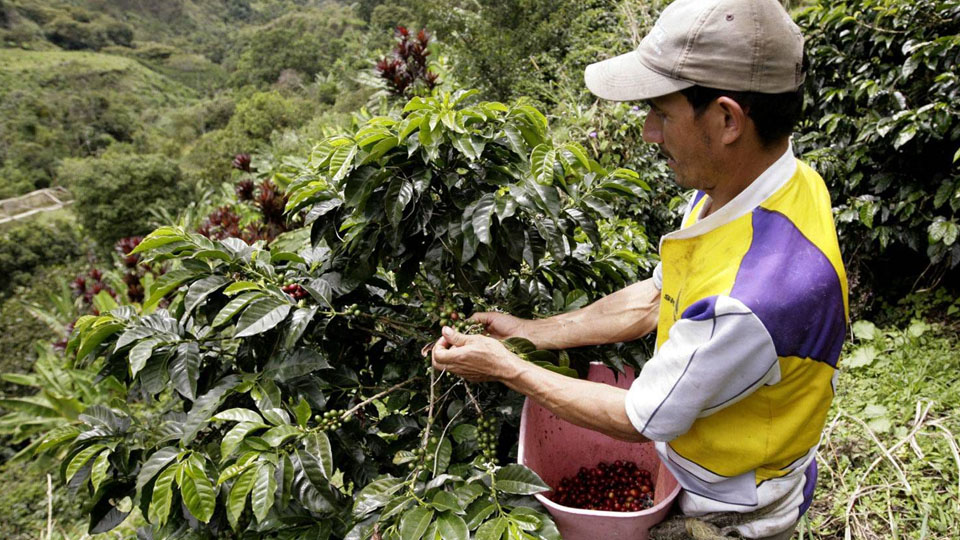 Authorities have asked coffee planters not to send their workers to Kerala or bring new workers to their plantations till Feb. 15. Kodagu shares its border with Kerala and workers are often brought for work in the estates during the coffee harvesting season.

District Health Officer K. Mohan, however, clarified that there was no need to panic as the administration and the Department of Health and Family Welfare had taken adequate precautionary measures following the virus scare. So far, there have been no suspected cases in the district.

Meanwhile, a Kodagu district-level Task Force on nCOV had been constituted which is headed by the District Surveillance Officer. Likewise, in Taluks, respective Taluk Medical officer will head the Task Force. They will take steps against the spread of the disease besides putting in place all necessary preventive mechanisms.

Two health teams have been deployed at Moolehole and Bandipur check posts for the screening of travelling public. The teams screen for symptoms and seek the passengers’ travel history besides finding out whether they had any contact with the people who had recently visited China or with the patients, relatives who tested positive.

Health authorities are also distributing pamphlets to educate the public on the disease as an awareness building exercise. On knowing about the presence of the Chinese nationals who are currently running a flower extract unit near Gundlupet, health teams met them and screened them as a precautionary measure. They are in the town since many days and are not from Wuhan, officers said.

The Health Department has also begun carrying out an awareness programme in the taluks of H.D. Kote and Nanjangud to ensure that persons showing symptoms of coronavirus infection after visiting China or coming in contact with people visiting China approach the health authorities immediately.

Distribution of handbills is underway at bus stands, railway stations and places of tourist interest including Mysuru Palace and Zoo. Screening of passengers has also been taken up at the Mysore Airport, said District Health Officer Venkatesh.

In case the health officials come across any suspects, they will be brought to K.R. Hospital in Mysuru, where facilities for their isolation and treatment are in place. Health officials have also identified two persons, who had returned to Mysuru after a visit to China last month. “But, they are showing no symptoms of the virus. But, we will continue to keep a watch on them,” said Dr. Venkatesh.

Focus only on people having symptoms

Mysuru District Vector-borne Diseases Control Officer S. Chidambara, however, sought to clarify that the authorities are focusing only on persons showing the symptoms and had returned from Wuhan in China, where the infection is believed to have originated. “Only persons who visited China during December 2019 and January 2020 and showing symptoms will be isolated. For, there are other respiratory viruses,” he said.

Meanwhile, a 23-year-old girl, pursuing medical studies in a college in China, has returned to Mandya following the outbreak. “She was not infected, thoroughly screened and is stable,” H.P. Manche Gowda, District Health Officer said. “The girl will be under constant monitoring,”  he added.