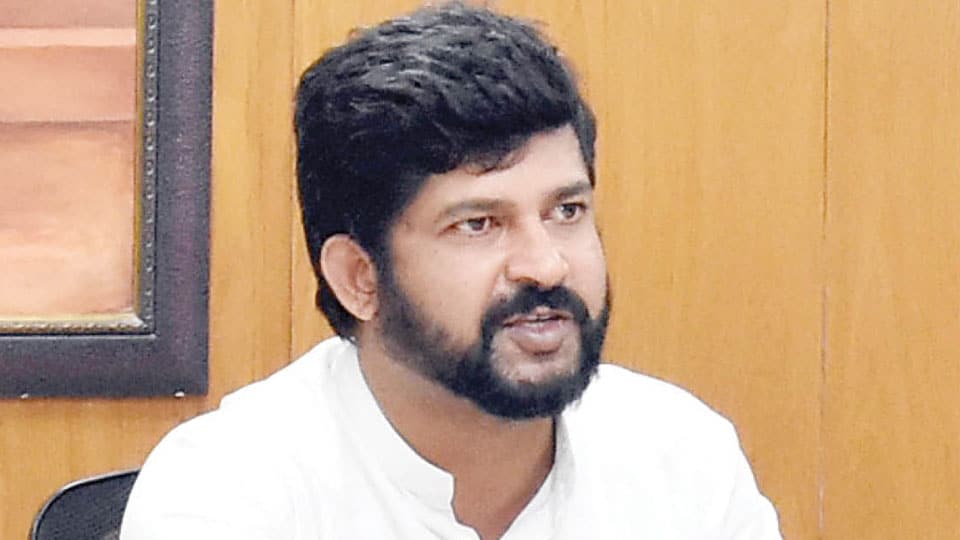 Dr. Vijayakumar said that during the KDP meeting, the MP had challenged the DC to demolish the Dargah on Devaraj Urs Road and the Mosque on Irwin Road in the presence of District Minister S.T. Somashekar.

Meanwhile, former Nanjangud MLA Kalale Keshavamurthy said that donors have come forward to donate five guntas land behind Mahadevamma Temple at Huchhagani village in Nanjangud taluk, which was demolished and urged the DC to take steps to rebuild the demolished temple in the donated land.