Home » News » Congress members give petrol at Re.1 per litre in city 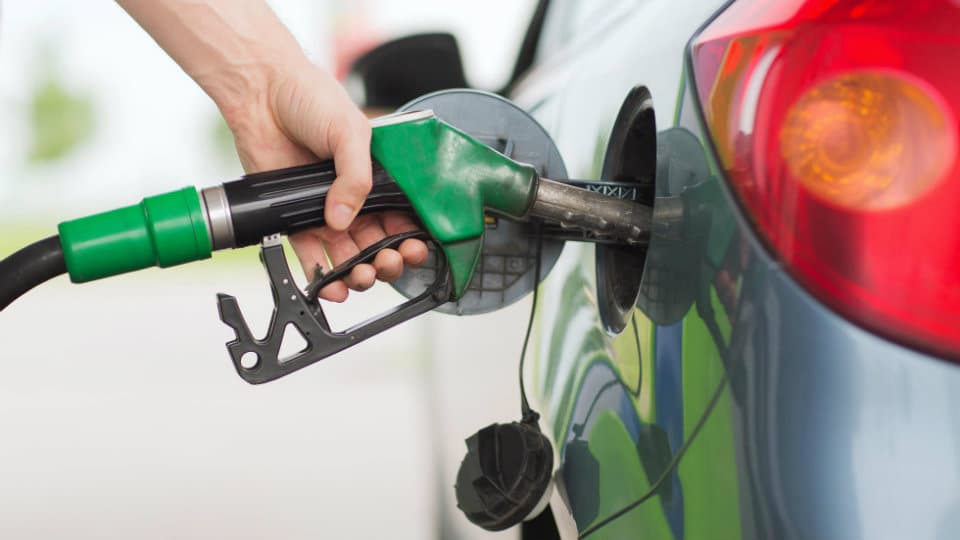 Congress members give petrol at Re.1 per litre in city

Mysore/Mysuru: In connection with 51st birthday of former AICC President Rahul Gandhi, members of the Youth Congress distributed petrol at Re. 1  per litre at a petrol bunk on JLB Road in City yesterday morning.

Led by Congress leader N.M. Naveen Kumar and City Youth Congress President, M. Haris, the Congress activists held this ‘mock’ protest by distributing petrol at Re. 1 per litre. Naveen Kumar said this mock protest was held to condemn the BJP led NDA Government at the Centre headed by PM Narendra Modi for hiking the fuel prices without bothering about its impact on the common people. Already, the cost of petrol has crossed Rs. 100 per litre in Bengaluru. The Union Government earns Rs.3. 50 lakh crore from the sales of petrol and diesel.

Even though the crude oil price was less in the international market, the BJP Government is still hiking the fuel prices burdening the common man, he added. Maruti, Chethan and others were present.