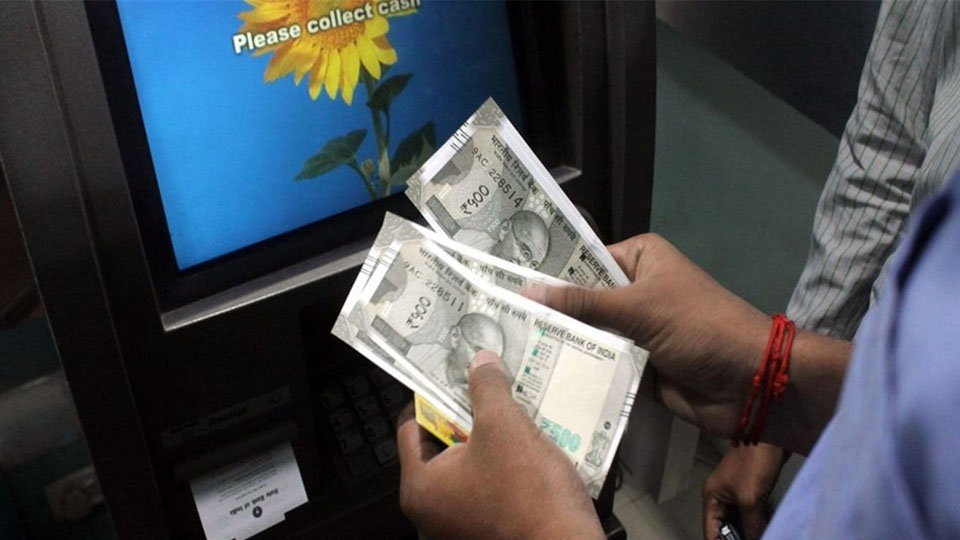 Mysuru: A conman, who helped a retired Mysuru district Additional Superintendent of Police (ASP) to take out the balance slip at an ATM, has allegedly withdrawn Rs.38,000 from the ASP account, thus cheating him.

The retired ASP, who has been cheated, is P. Venkataswamy and the incident took place on June 12 at the SBI ATM kiosk at Mysore Medical College and Research Institute (MMC&RI) premises in city.

On June 12, Venkataswamy, who withdrew amount at the ATM was unable to take out the balance slip and asked the stranger (conman) who was nearby to help him.

The stranger, who took the ATM card of Venkataswamy, inserted it in the card slot of the ATM machine and took out the balance slip and gave it to Venkataswamy.

In his complaint, Venkataswamy has accused the stranger, who had helped him take out the balance slip on June 12 of cheating him by withdrawing cash from his account. Mandi Police, who have registered a case in this regard, are investigating.