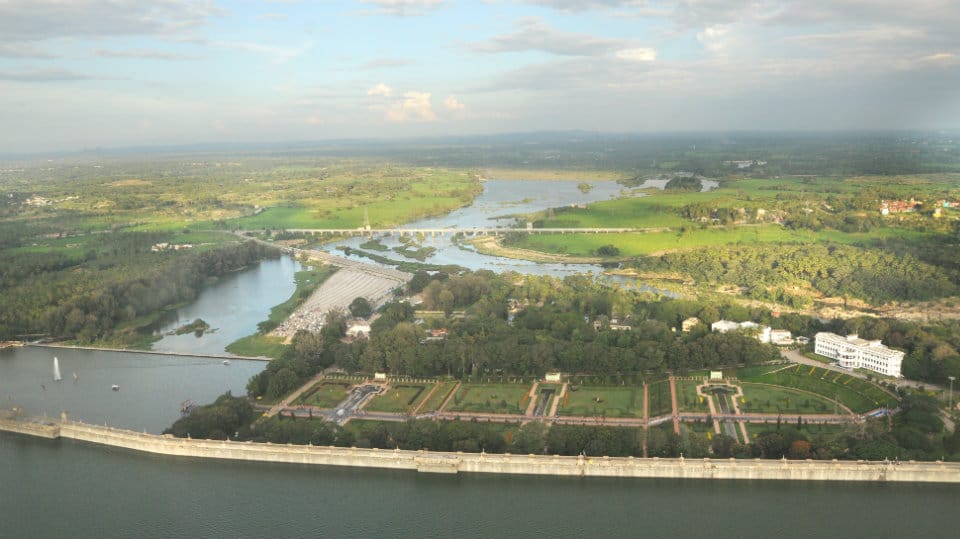 Constitution of Cauvery Management Board: Centre decides to elicit opinions from States

Bengaluru:  Even as Union Minister for Water Resources Nitin Gadkari was non-committal on a possible time frame for the constitution of the Cauvery Management Board, as mandated by the Supreme Court, the Centre has decided to elicit opinions on the constitution of the Board from Karnataka, Kerala, Tamil Nadu and Pondicherry, the States involved in the Cauvery dispute.

Realising that any hasty decision on constitution of the Cauvery Management Board will hurt the prospects of BJP in a poll-bound Karnataka, the Centre will adopt a softer approach and tackle the issue tactically and as a first step, it is collecting views from all the States.

In Chennai on Monday, Gadkari had stated that the farmers’ interests would be safeguarded while deciding on water disputes. “Water is a crucial problem. I am a farmer and I know what the problem of the drinking water and irrigation in my area Vidarbha (where over 10,000 farmer suicides happened). So, I am very keenly interested and will find out some way out,” he had said.

Gadkari had, however, indicated that the process may not be easy. “It is a very difficult task and it is not a very easy question. But, my track record is whatever I have taken in the hands, I have completed the project. But, it is a big task. I do not want to give any assurance for that,” he had said.

While Karnataka has severely opposed the constitution of the Board, Tamil Nadu has been demanding its constitution as the State feels that it will get more water once the Board is constituted. In Tamil Nadu, a cross-section of leaders of farmers’ associations and politicians is upset over the non-committal stand of the Central Government on constituting the Cauvery        Management Board.