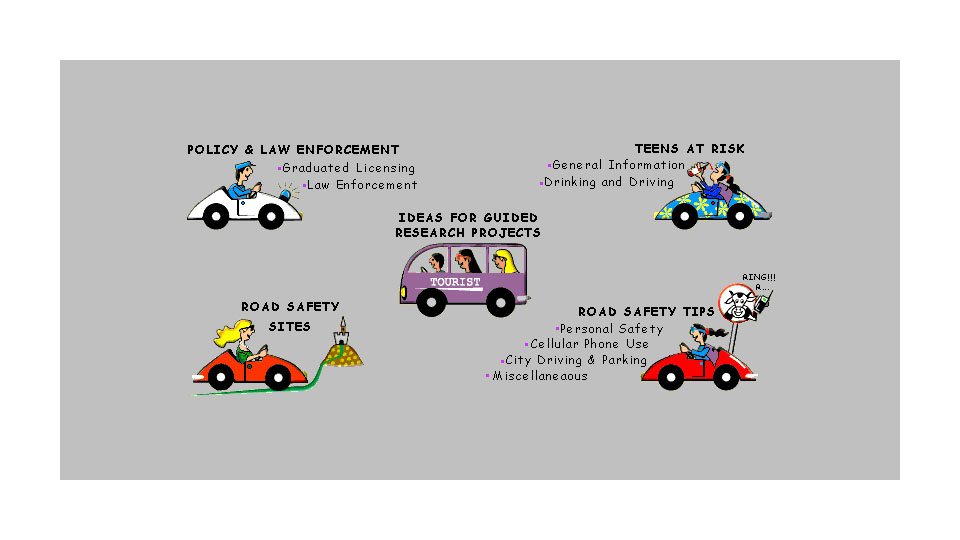 The governments both at the Centre and in the States across the country have rightly evinced concerns about safety of people moving about in motorised vehicles of various designs and carrying capacities in cities and across the cities as well as the connecting villages. The authorities chose the hard option of promulgating the helmet- rule as the law, made ostensibly to rein in the vehicle-users harming themselves with fatalities and loss of limbs apart from hurting others on the road for no fault of theirs. Thanks to the all-too-familiar scenario of an increasing presence of vehicle-users, barring exceptions, neglecting their safety and the law-keeping personnel being outnumbered by the law-breaking mass, the helmet rule has only ended as a running feud between the two parties. The two well-accepted facts that a) head injury, resulting in death of mishap victims and b) the share of two-wheelers in the total vehicle population as well as number of road mishaps account  for nearly 80 percent, while at the root of the birth of helmet-rule, have apparently not made any impression on the riders of two-wheelers, including their cohorts in Mysuru.

The hard-to-convince lot about the sense of riding two-wheelers may take the stand that the government need not have bothered about their welfare on the roads while commuting on their personal transport. The chain reaction of their misdemeanour of reckless use of the motorised contraption without wearing helmet namely a) holding up traffic, b) exerting unwarranted pressure on Police, c) intrusion into time of doctors required to attend to the needs of other patients, d) rendering families into destitution doesn’t seem to matter at all.

Some laudable initiatives have been taken by the traffic wing of Karnataka Police Department in the matter of compliance with the helmet rule. Creating awareness about the good turn the two-wheeler riders can do to themselves and their dependants in their respective families of strictly avoiding helmetless riding to vehicles and “saying it with roses” by Mysuru’s Traffic Police not too long ago can be recalled. But the offending fraternity couldn’t care less. A report in a section of the press last week, originating from the National Capital Region (NCR) of Delhi may awaken the women-riders of two-wheelers. Traffic Police personnel of the capital are reportedly extolling the beauty benefits of wearing helmets explaining its use as a fashion accessory by keeping hair clean, preventing wind to blow harmful pollutants into the scalp, making hair dry and brittle.

In the ultimate analysis, considering the unquestionable positive of helmet saving riders from head injury, apart from fatality and negatives such as hair fall, apart from the burden of carrying the protective headgear, the choice for two-wheeler  riders is between… you know what!