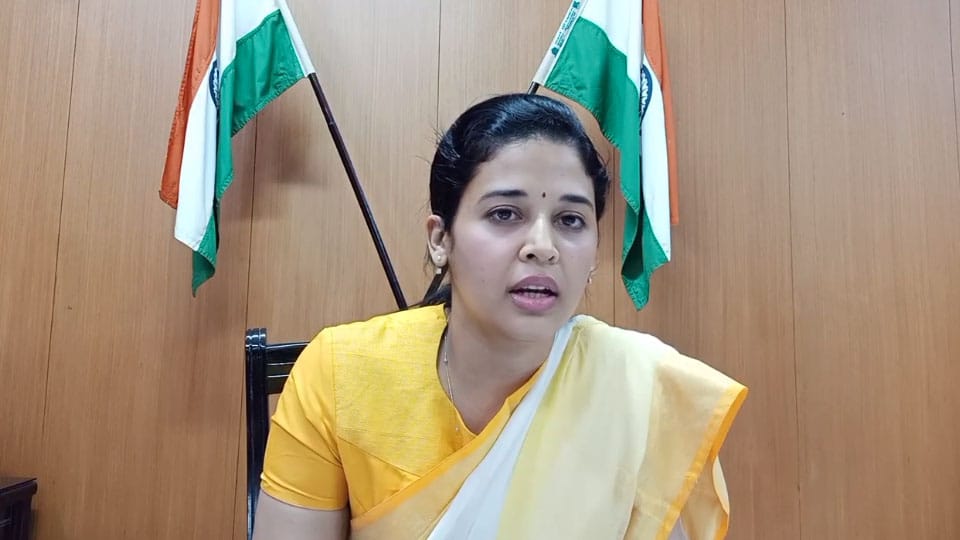 Mysore/Mysuru: The Mysuru District Administration has claimed that the number of Corona positive cases and casualty have declined due to ramping up of testing in City and District.

In fact, the number of Corona positive cases had breached 1,000 mark last month and stood second after Bengaluru in COVID-19 deaths. The number of positive cases which was 20.07 per cent in September has now reduced to 7.08 per cent. Similarly, the death rate too has dropped from 2.5 per cent to 1.1 per cent. The total number of testing has gone up from 2,500 to 4,000 per day.

Deputy Commissioner Rohini Sindhuri, after assuming the office last month, had sought two weeks time to bring down the Corona positive cases and casualties in the District. Accordingly, she has established free testing centres at 23 locations spread across the city and appealed people to undergo free testing.

3 COMMENTS ON THIS POST To “Corona cases drop in district”