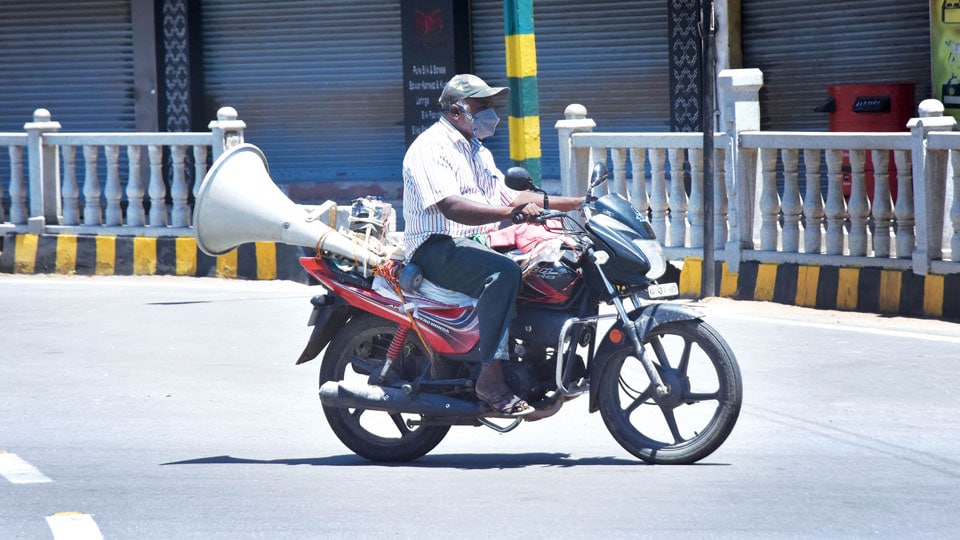 Graphic representations of the cosmic dance of Coronavirus as it were, currently christened as COVID-19, in the form of curves while reporting the numbers of its victims in different countries across the world, including India, are expected to flatten in the days and weeks ahead. Keen observers of the goings on are in their rights to raise the question — Is the curve in India flattening? — given the few guidelines to the masses from none other than the Nation’s Prime Minister himself, such as Janata Curfew on March 22, Nationwide Lockdown for 21 days from March 25, self-imposed Quarantine, maintain Social Distance both in homes and outside, wash hands with soap, lend support to law-keeping and healthcare personnel in mitigating the spread of the virus, bestow attention to the destitute in fending off hunger, avoid starting and spreading rumours based on unfounded events, and so on being the guidelines that couldn’t have been made simpler to comply with.

Aam Janata at large are not aware of the implications involved in identifying the affected sections, conducting the prescribed tests, isolating those proving positive in the test, treating them in the hospitals and protecting the masses from the virus, particularly the rural residents and urban poor. The mere numbers of those affected and tested are mind-boggling, not to talk of the numbers of doctors, nurses, analysts and paramedics working 24×7, in all parts of India, including Mysuru.

Knowledgeable observers of the current scenario emerging during the past few weeks are optimistic to some extent about the waning of the harm being done by the virus to human populations, even in the developed countries. Reportedly, there is increasing evidence that South Korea, Singapore and even China are well on way of flattening the Corona curve by resorting to mass testing as a vital part of their strategy. India too is following their approach to check the spread of the virus.

Some gratification is justified by the fact that the numbers affected and dead due to the virus in the country are significantly low as a fraction of the land’s population of 137 crore. If the tempo of efforts on containing the virus is maintained, there is every reason to expect that the Corona virus curve will not only flatten but also disappear, according to many with credentials to express their understanding of the situation. Where there is a will, there is a way!

Editorial
Corona has no religion
Why Coronavirus is so lethal and fast spreading ?