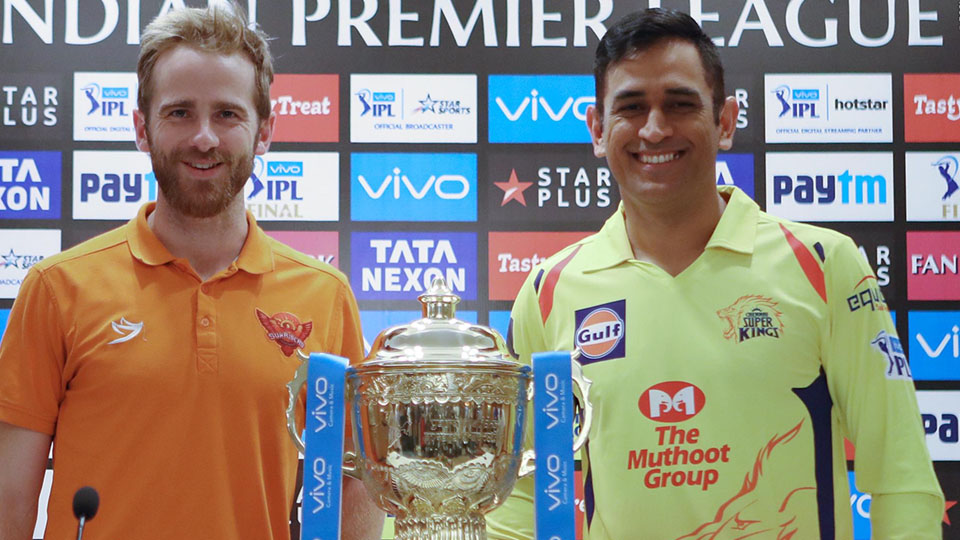 Mumbai: The Chennai Super Kings (CSK) and Sunrisers Hyderabad (SRH) will come up against each other for the fourth time this season. But unlike any of their previous meetings, there is a lot at stake in this particular match. It is the Grand Finale. CSK and SRH are the last two teams standing in the competition, and they will vie to be crowned the VIVO IPL 2018 Champions. The title clash will be held at Wankhede Stadium, Mumbai, at 7 pm today.

Sunrisers and the Super Kings finished the league stage as the top two teams.

CSK progressed directly to the Final after they defeated SRH in the first of the playoff matches, while SRH had to defeat the Kolkata Knight Riders (KKR) in Qualifier 2 on Friday night to make it to the title clash.

In brief, CSK Vs SRH is the best batting side this season pitted against the best bowling side.

CSK have the most players with season aggregates of 400 or more runs — 4. They have the best batting average overall (35.04) and are the only team to have realised 2 hundred from their batsmen. They have hit the most sixes — 135. Further, CSK has been the best chasing side this season; they have a 7-2 win-loss record in run-chases.