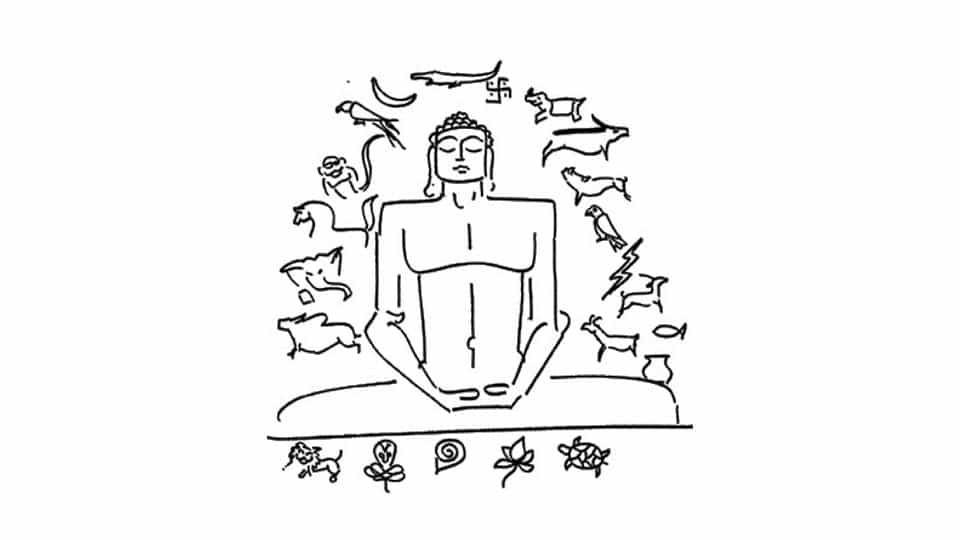 Giving in Hindu society can be categorised in three ways: dakshina, bhiksha and daan. Dakshina is repayment. Bhiksha is alms. Daan is charity. But meanings are often confusing, as people use the same term differently in different contexts.

In Vedic times, poets were given daan. And poets would compose ‘daan-stuti’ in honour of the donor. This was more repayment than charity. Dakshina rather than daan. Go-daan was actually bhiksha, done to earn spiritual merit, especially by kings seeking legitimisation of kingship, and surviving relatives who wished to ensure a better future life for the dead.

Dakshina is basically repayment for goods and services received. Unlike goods, which are tangible, services are intangible and so evaluating their worth is always a problem. In the old days, in feudal societies, the idea of demanding payment for services was restricted to Brahmins who performed rituals, built and maintained temples, and even helped kings set up villages and collect taxes. When Harischandra disturbs Vishwamitra’s yagna, he makes amends by offering his kingdom. So that this gift is not seen as daan, or charity, Vishwamitra asks the king to give him an additional ‘dakshina’ for the service of cleansing him of the crime of interrupting a yagna.

In bhiksha, the receiver is in debt. So he repays in intangible ways — granting blessings or karmic merit to the giver. This was popularised in monastic orders such as Buddhism and Jainism. Even today, in Buddhist countries, people line up on the street to offer food to the monks who travel with begging bowls. This ritual earns good karma for the donor. Young Brahmin students would also beg for food and offer blessings to those who fed them. In Hindu temples, pilgrims give money to temples and priests and to beggars in the neighbourhood. They call it daan, but they seek spiritual merit in exchange, making it bhiksha.

In daan, the giver writes off the loan. The receiver is under no obligation. Hence, doing daan was considered greater than giving dakshina and  bhiksha.

In the Puranas, we keep hearing stories of Karna, who is called daanveer, and we always wonder why he has a tragic life despite being so charitable. This is because we confuse bhiksha with daan; in daan, nothing is expected in return. So Karna does not get any benefit despite being charitable. When he donates his armour to Indra, he is left vulnerable. He does not earn merit; he earns nothing. To do daan is to expect nothing in return. To be truly detached from possessions and expectations.

Bali, king of three worlds, once declared that he would satisfy all the needs of everyone who comes to him. So, Vishnu came to him as a child and asked for three paces of land. As soon as Bali gave it to him, Vishnu grew in size and turned into a giant who in two wide steps claimed Bali’s three worlds, and then asked Bali where he should place his foot for the third step. Bali told Vishnu to put it on his head thus accepting Vishnu as his teacher.

Vishnu’s lesson to Bali was this: In the world, resources or food are limited, but not hunger, which is why all living organisms compete for food. There is just enough, or barely enough. And many plants and animals die as they do not find enough food. To say one can satisfy everyone’s hunger is foolish. For one can never gauge the extent of a man’s hunger, just as Bali could not gauge the extent of Vishnu’s ‘pace’. The child turned into a giant and in two paces consumed all that Bali had to offer. No one can satisfy another’s hunger. So the donor has to be careful: he will end up being consumed and destroyed by the receiver.