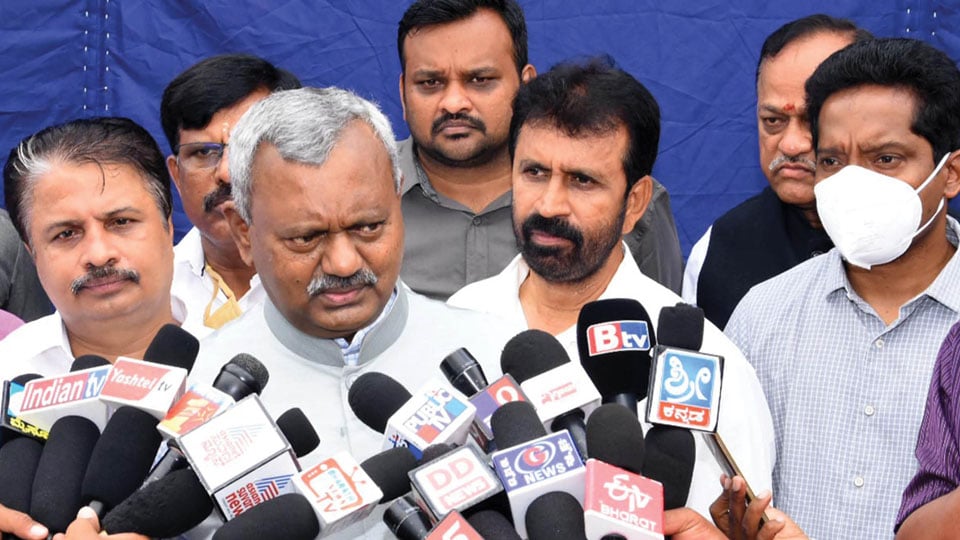 Speaking to media persons here yesterday, he said that the meeting will be attended by officials from Mysuru District Administration, Ministers and other concerned top officials.

Announcing that a meeting will be held later this month to discuss measures to further boost tourism in Mysuru region, Somashekar said that another round of meeting will be held in connection with the establishment of Film City near Mysuru, which will be attended by the CM, Industries Minister Murugesh Nirani, top officials and Tourism  Industry stakeholders.